The PS5 will be able to run any PS4 game, including the ones Sony doesn't specifically approve.

Popular streamer Lance McDonald, who is primarily known for his Bloodborne and Dark Souls content, recently posted a tweet stating that PS5 hardware will be compatible with all existing PS4 games. The tweet has since been deleted, but was archived over at ResetEra. 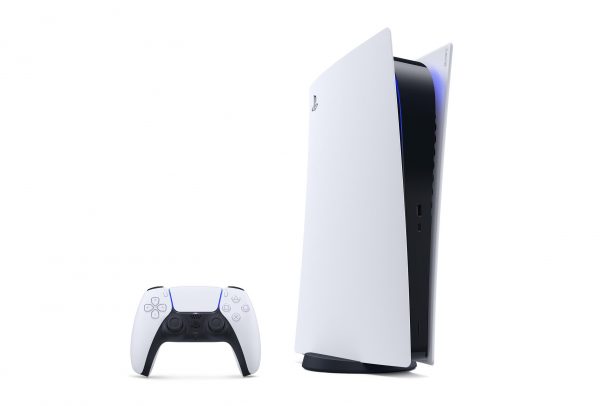 "There's been some confusion about this in the past and I can clear it up now," wrote McDonald in the now-deleted tweet. "The PlayStation 5 can run all PlayStation 4 games without per-game whitelisting. Sony continue[s] to test titles but the system will not prevent you from launching untested games."

McDonald posted another tweet shortly after deleting his original one, which you can check out below.

"I deleted a tweet out of respect for the platform holder," he wrote. "Feel free to interpret that however you like."

The latter half of that tweet complicates whether McDonald chose to delete it or was asked to, but the tweet continues to circulate regardless of its deletion.

"Show me the tweet out of respect for gossip," responded Wargaming expert product manager Ally McLean.

McDonald obliged, responding in a very serious and professional way.

would you kiss the anime

The tweet reads "would you kiss the anime," and the options are "yes" and "sure why not," with almost two thirds of all 18 voters from 2016 opting for the latter.

Back to being serious, McDonald reckons you'll be able to run PS4 games on your PS5 to your heart's content. It was already announced that the top 100 PS4 games will be available on PS5 at launch, but this news means that, technically speaking, all of the others will be as well.

In related news, you can connect the PlayStation 4 DualShock controller to your PS5, but it's not compatible with PS5 games. Also, we're going to hear more news about the PS5 later this month.