So no, you didn't miss much during Sony's CES 2020 press conference today.

The company's offering of PlayStation news was somewhat scant, with Sony simply revealing its official PlayStation 5 logo. And it looks just about as expected.

Aside from the new PS5 logo, Sony Interactive Entertainment president and CEO Jim Ryan took to the stage to confirm a few of the new console's previously-known features including Ultra HD Blu-ray support, ultra-high speed SSD, as well as a new controller with adaptive triggers. 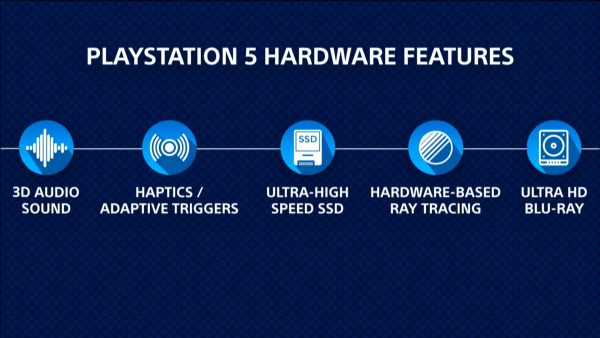 Ah well! At least you can whet your appetite on all the PS5 details we've gleaned so far in this handy megapost.