Now that beta invites for PS4's firmware 7.00 are starting to roll out, players are documenting some of the smaller, but important changes.

The biggest addition coming with PS4 firmware 7.00 is obviously the party chat upgrade, which expands the maximum number of players to 16 and enhances audio quality.

One other feature Sony did not communicate in patch notes, however, is the new HDR adjustment option. Reddit user talgold shared a picture of the new addition earlier. 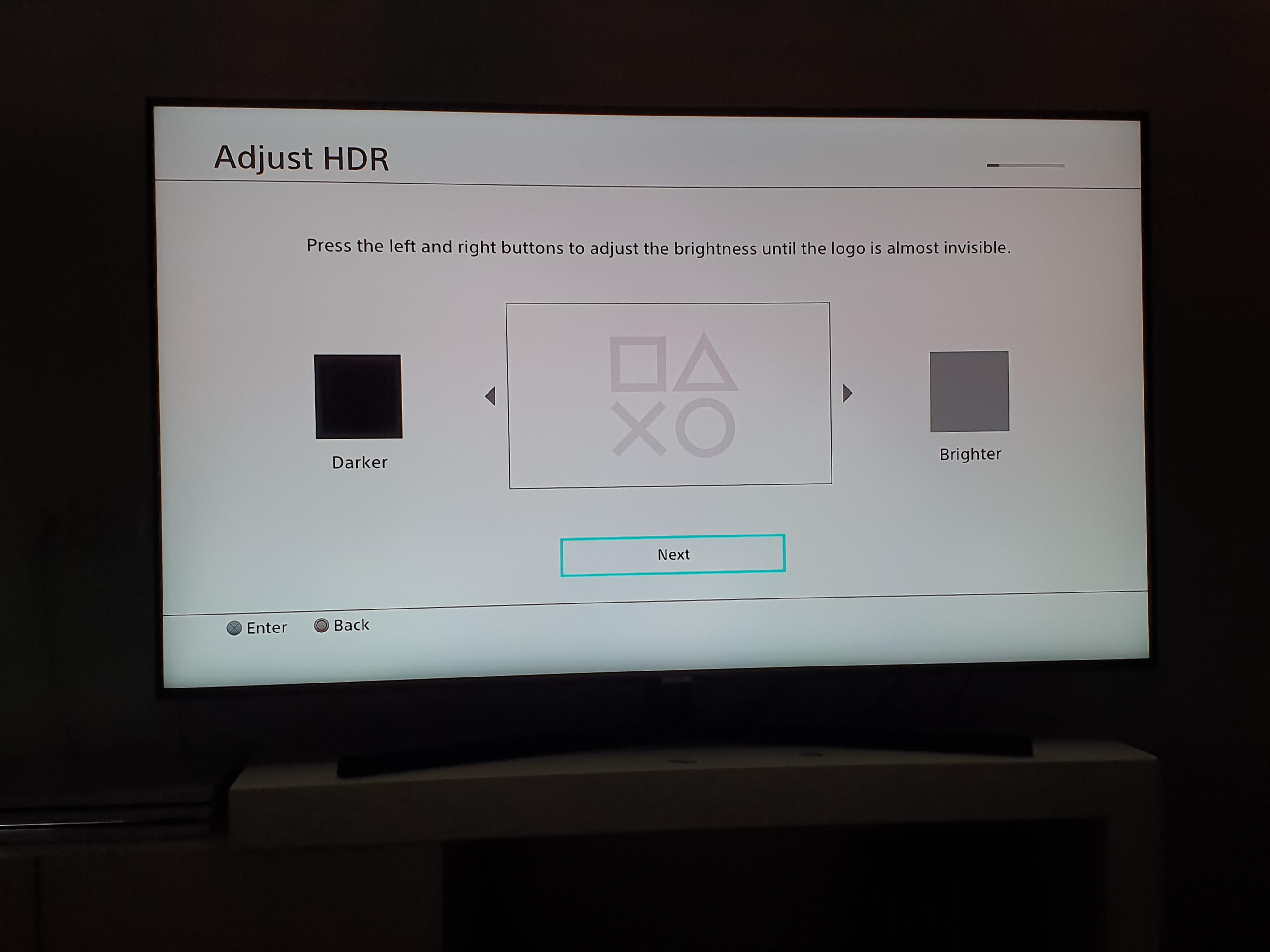 The feature allows players to adjust peak brightness as well as how dark games can get at the system level. This is done through a three-screen process similar to the brightness adjustment screens you see the first time you launch most games today.

This system-level setting is a great addition. It not only makes it easier to tweak the HDR image in games that do not offer players the option, it's also a great way to have even finer control over the different aspects of the image.

This also appears to affect streaming apps like Netflix, though we're going to need more reports before we're positive.