Will we finally see Ditto make an appearance? 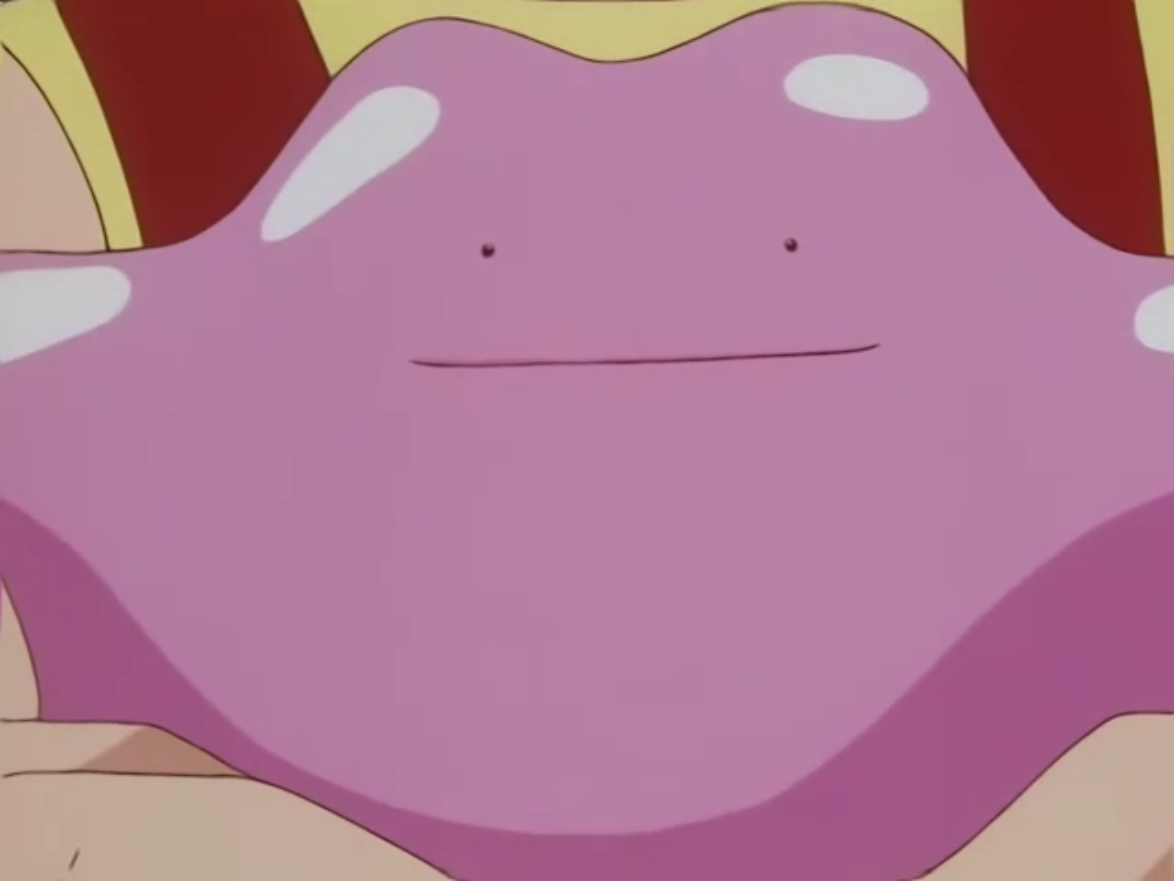 Pokémon Go's most recent update incentivises players to log in every day by offering daily and weekly bonuses.

The Gym system is also getting tweaked - you can read more about that in the patch notes below.

But the exciting news is that The Silph Road dataminers have had a good old root around and discovered that 100 new pokémon have been added to the Pokédex, from #152 (Chikorita) to #251 (Celebi). Although it's worth noting that no moveset date for these pokémon has been added.

There is one new move that has been added, and that's Transform - Ditto's (and Mew's) move.

"Transform now appears both in the GAME_MASTER file with its own animation sequence (as all moves have) and the APK code itself, as the only new move addition yet since the game launched."

It's unlikely that we'll see the second gen pokémon any time soon as they don't have assigned movesets. Hopefully the revelation of Ditto isn't too far off.

You can check out Niantic's patch notes below: