The most recent Pokemon Go update has been datamined, and it revealed plenty of what's coming, including in-game quests.

Pokemon Go's v0.91.1 update rolled out earlier this week, and the enterprising folks at The Silph Road have found a host of exciting features within.

These are all the results of a datamine, and yet unconfirmed by Niantic, but judging by previous datamines, datamined features end up being officially announced shortly after they're discovered.

The biggest addition by far is the new quest functionality. Not to be confused with daily spin and catch bonuses, this new system brings story-based, multi-step quests to Pokemon Go.

Quest tasks are not clear just yet, but the Silph Road community believes it'll involve things like catching Pokemon, hatching eggs, and spinning Pokestops. There are also references to bigger objectives like winning gym battles, or even finishing a Raid Battle. 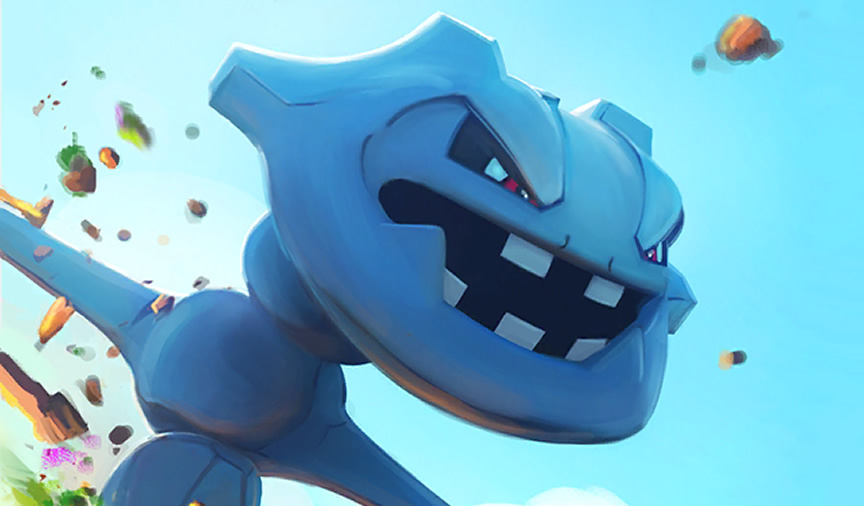 What's more, some of the game's human characters like Professor Willow will feature in a big way. Dataminers also found references to character animations which display emotions like happiness. The idea, according to the prevailing belief in the community, is that these characters will act as quest givers, fleshing out the world and their story along the way.

Game files also reveal some sort of reward for completing these quests, though dataminers are not clear exactly what these are going to be.

Outside of that, the update also brings other features like ability to filter by 'Shiny' in the Pokedex, an overhauled news feed, and a redesign of the energy bar in combat. Hit the link above for everything the community managed to dig up from the update.