One of the big new features of Pokemon Let's Go over on the Nintendo Switch is the game's limited but fun functionality when connected up to the hugely popular Pokemon Go for mobile. Let's Go takes a few cues from the mobile game in an effort to draw those more casual fans over to the Switch for a more fully-fledged Pokemon adventure. If you've got access to a Pokemon Go account either of your own or through a friend, there'll be some great little bonuses for you - nothing that'll break the game, but stuff that's fun and helpful all the same. 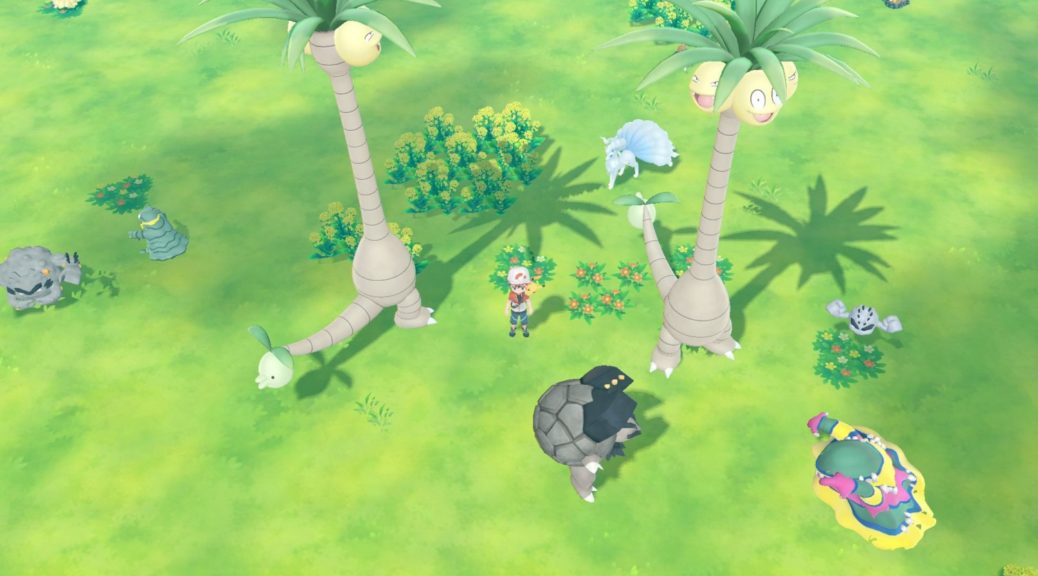 Specifically, you can use a feature called Pokemon GO Park within Let's Go to send Pokemon caught in Go over to your Nintendo Switch to then re-capture over on the Switch to take into your proper, gym-crushing Pokemon adventure. There are 20 different GO Parks in the game, and each can hold up to 50 Pokemon - meaning you can transfer up to 1000 Pokemon. That's a lot. You can transfer any of the first 151 Pokemon except for special event Pokemon such as Pikachu with hats or Squirtle with sunglasses.

Once Pokemon are in the GO Park, you can play with them in mini-games or capture them to bring them fully into your team in Pokemon Let's Go. Stats are influenced by the stats over in Pokemon Go, too, so you can predict roughly how good a transferred Pokemon will be. Just remember, with the exception of Meltan, the new mythical Pokemon, this is a one-way process - Pokemon can travel from Go to Let's Go, but not the other way around. 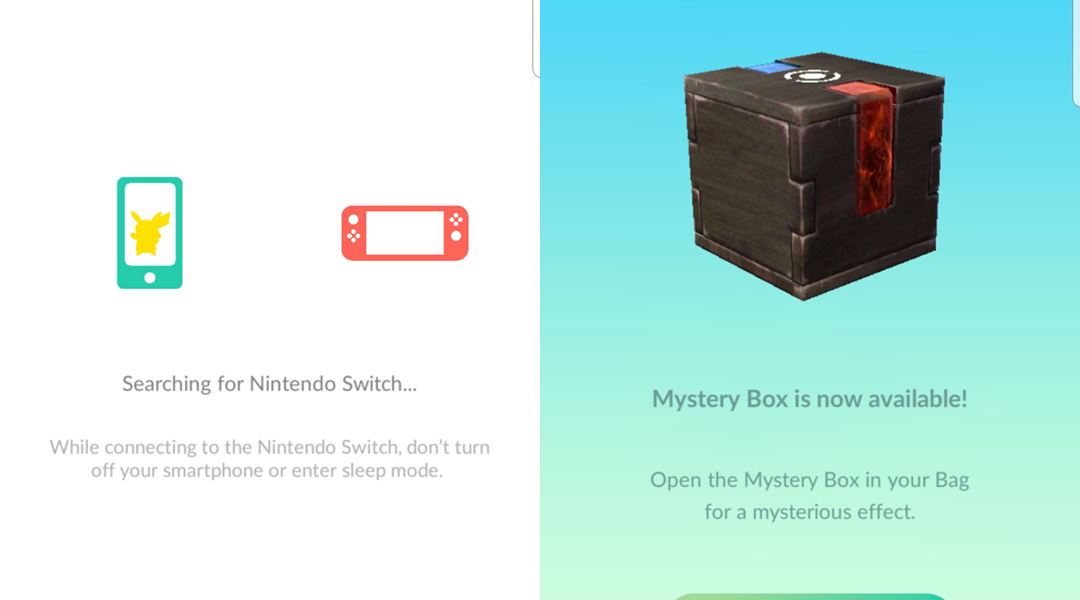 In order to connect to Pokemon Let's Go with your Pokemon Go account, you'll need to authenticate it on both games. It's a pretty simple process, but here's a qujick step-by-step process in case there's any confusion:

Once the machines are synced, it's easy enough to transfer Pokemon. Take control in Let's Go on the Switch and head to the GO Park complex in Fuschia City. Enter the complex and press Bring Pokemon. At that point switch to your phone - and because the machines are synced up there'll be a clear icon of a Switch on the Pokemon menu screen. Hit that, then transfer Pokemon by pressing on them and confirming. Simple!

Remember, once Pokemon leave Pokemon Go they cannot be retrieved back to that game. There's no limit of how many accounts can join up with a save game in Let's Go, either, so feel free to have friends send you Pokemon from their Lets Go save files, too.