While 17.8 million units is a large yearly figure, and .03 million more than what Sony projected, it's a 1.2 million decline year-over-year (yoy).

Last year, the console moved 19 million units. The console was released in 2013 so a decline this late in the system's lifecycle is to be expected. 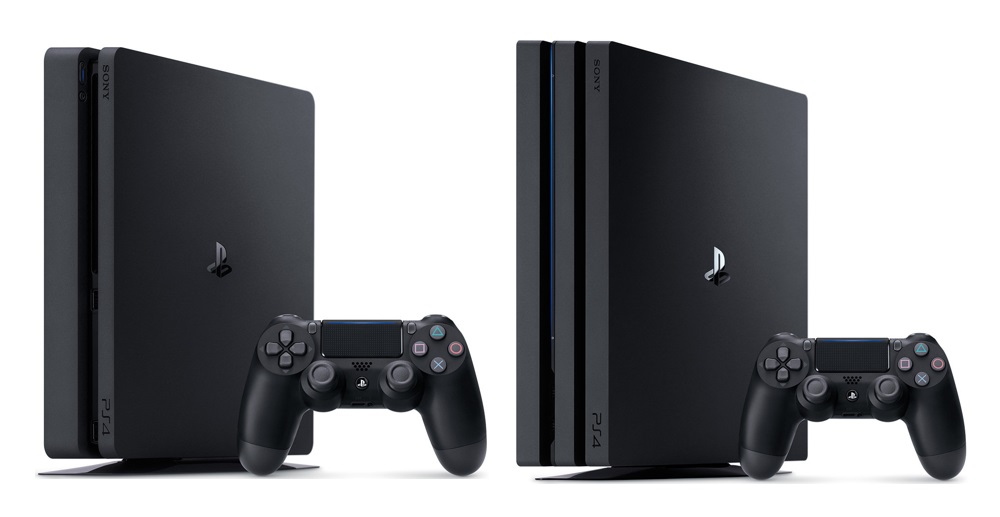 In the games segment, Sony reported ¥2.311 trillion ($20.7 billion) in sales, up 19% yoy. The uptick was attributed to not only game sales but a boost in PlayStation Plus subscribers.

PlayStation Plus subscribers were up 2.2 million yoy to 36.4 million, and PlayStation Now has over 700,000 subscribers, according to the financial release.

Software units sales for Q4 were up 2.7 million yoy to 54.7 million units. Sony reported 45% of full game software sales were digital, compared to 43% the prior year.

For the current fiscal year, Sony expects operating income to decline due to its shifting focus on PlayStation 5. The company said the new console will not see a release before March 31, 2020.