And now for something actually scary for PlayStation, Xbox and PC users. 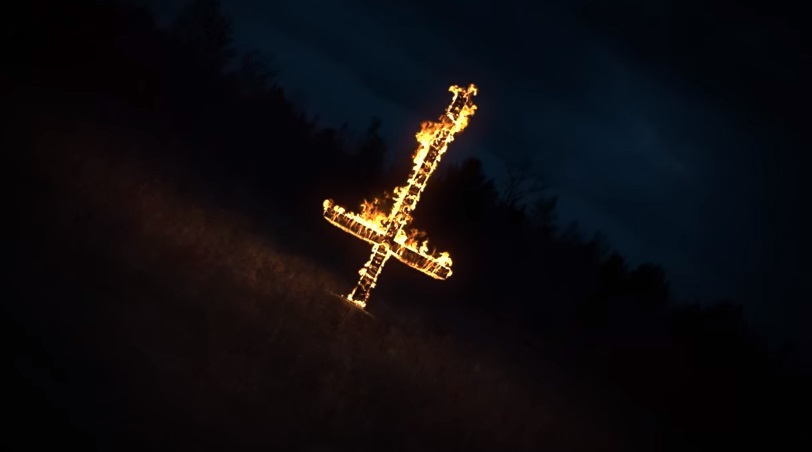 A demo for the PC version is now available on Steam. It's around 8GB in size and starts at the beginning of the game. It is also available for Xbox One. Original story follows.

We were pretty disappointed when Outlast 2 was delayed to 2017, but now all of a sudden here's something to tide us over: a demo is available from the European PlayStation Store.

I was able to grab the Outlast 2 demo from Australia, which falls under the European PlayStation umbrella thanks to the legacy of good old PAL, but if you're in the Americas or Asia you may need to wait a while. Or jump through multiple IDs and proxy hoops; whatever floats your boat.

The demo was quietly announced via an acrostic on the Red Barrels Facebook page, so keep an eye out on the Outlast 2 Steam page and Xbox App Store in case other versions turn up this month, too.

Outlast 2 is coming to PC, PS4 and Xbox One in 2017. It features new characters and a new setting (that's right, no more asylums; now we're into cornfields).

Outlast 2 has a lot to live up to; the first horror adventure from Red Barrels ranks right up there with the best of indie horror games.