The anticipated first-person horror sequel to Outlast has been pushed to next year. 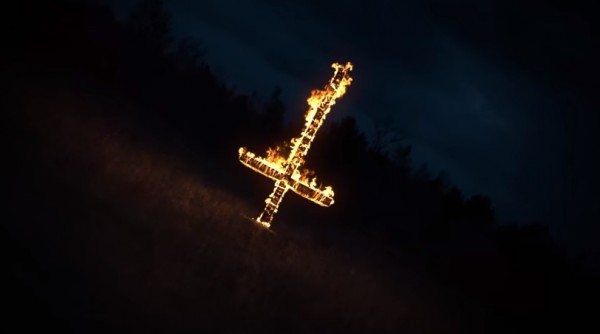 Outlast 2, the sequel to 2013 cult horror hit, has been delayed. In a post on the game's Facebook page, developer Red Barrels said it reached the decision after some consideration.

The game is still without a solid release date, but Red Barrels is aiming to release it during the first quarter of 2017. "Our mission as an indie studio is to deliver to you the best, most terrifying, most fulfilling experiences possible," the update read.

"That’s why we’re taking just a little bit more time to make sure our vision for Outlast 2 is in no way compromised and is the experience you deserve.

"This is not the type of news we ever want to deliver, but we are so fully committed to the world we’ve built and to our awesome community that we could not, in good conscience, release a game who’s limits haven’t been tested to the extreme."

Although Outlast 2 is a sequel, it will feature a completely new setting and new characters. The original plan was to put it out in the fall.