In the wake of the exciting announcement that Shenmue 1 & 2 are getting a high definition re-release, there's some confusion about its exact feature set online. One feature definitely isn't happening, though: skipping time in Shenmue 1.

If you're unfamiliar with the Shenmue series, the games feature a day and night cycle with one major task for the player is ensuring you're in the right place at the right time. If you fail to make your appointments you'll have to come back another day - and in Shenmue there's actually a time limit, so it's possible (but rather difficult) to see a game over if you don't resolve the mysteries surrounding your father's death quickly enough. 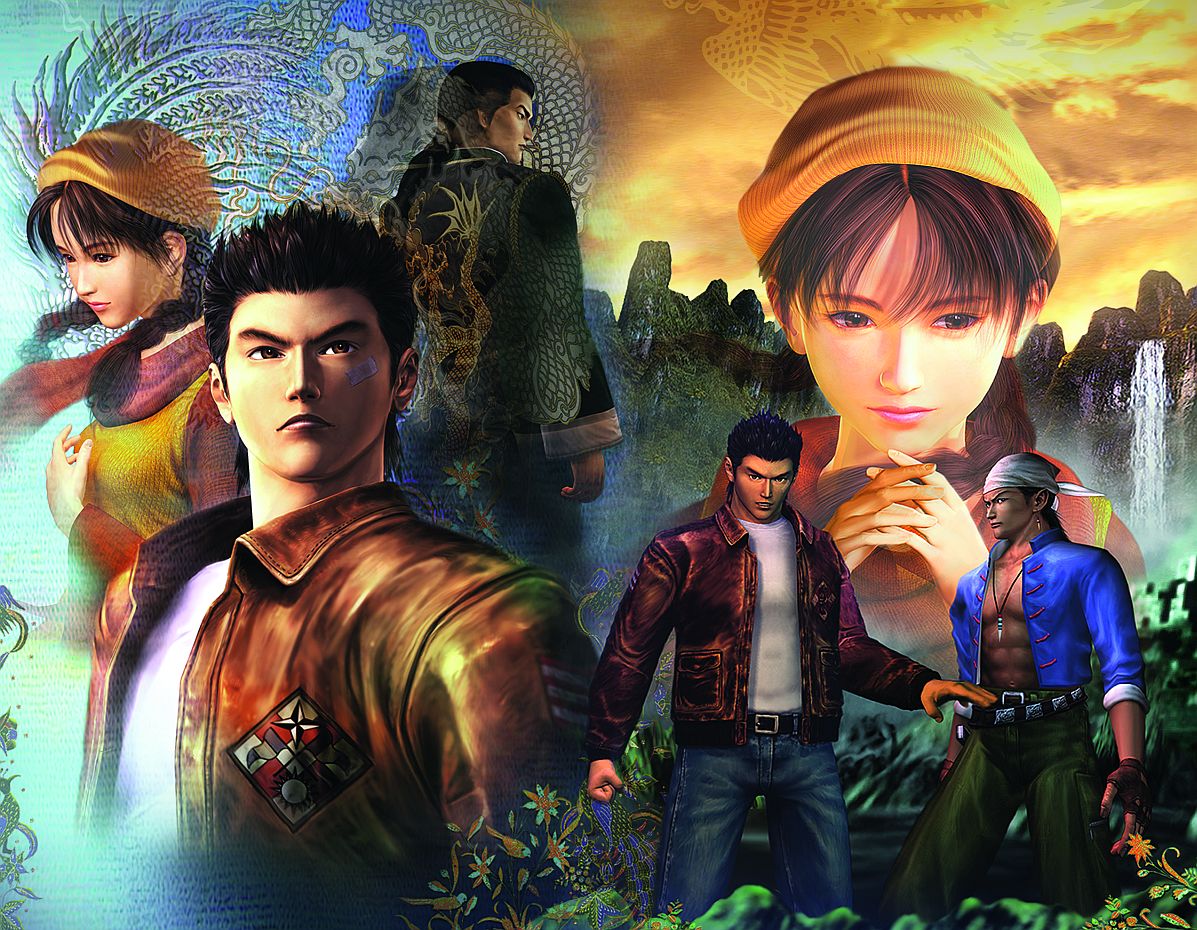 This feature was always polarizing. Some viewed it as an inconvenience and a pain to be forced to wait, where if you don't want to participate in any side activities all you can do is arrive early and stand around waiting for the clock to tick over.

The system was a good fit for Shenmue's 'FREE' open world concept, however: the free downtime while waiting to meet a source as the mystery unravels was meant to be used to explore the world and kill time much as Ryo really might have as an eighties teenager: collecting capsule toys, playing arcade games, practicing his karate skills or hanging out with friends. The long, enforced waits where in many ways a part of Shenmue's game design - but it certainly wasn't for everyone.

The complaints were heard, however, and Shenmue 2 packed a time skip option as default, allowing you to wait in place and speed up time when waiting for key story events in the same sort of way as you can in games like The Elder Scrolls and Fallout. That led to rampant speculation online as soon as the HD re-release of Shenmue 1 & 2 was announced: would the time skip option be ported back into Shenmue 1?

Very quickly conflicting reports began to emerge, and I was able to find several news stories plus rampant message board and reddit chatter online saying that a time skip option was indeed being included in the HD version of Shenmue 1. Without any mention of the feature on any of Sega's official channels, I figured I'd check directly with the publisher. Here's the rub: Shenmue 1 HD will not feature time skip. The feature will of course be included in Shenmue 2 as it was before.

"We’ve tried to stay as close to the original feature sets in each game as possible, so Shenmue 1 will not have the time skip feature," a Sega spokesperson told VG247 in a brief statement.

Shenmue 1 & 2 HD will still feature lovely, crisp visuals, full PC graphics options, a revamped user interface, both Japanese and English voice-overs and more modern control options - but you're going to have to clock-watch as Ryo just as much as before, at least in the first game.

So there you have it - you'll still be waiting around outside the arcade trying to track down your boat ticket, or killing entire days opening capsule toys so you can go hunting for sailors in bars late at night. You won't be able to skip that. Still, that leaves a lot of time for darts, Hang-On and practicing your kicking technique in the park... and that's what Shenmue's really all about, right?