It's time to find out how many reviewers will compare Nioh to Dark Souls. 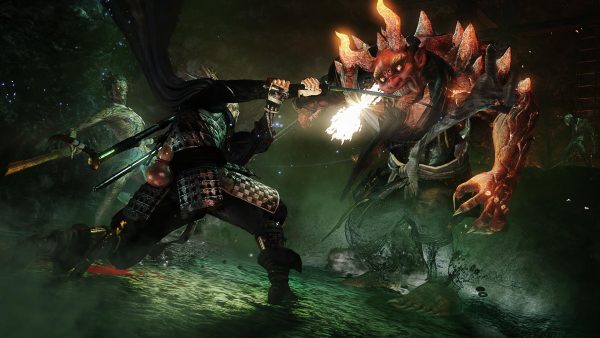 Nioh, Team Ninja's long in-development action RPG, hits shelves today. The game has seen drastic changes during its development, but what we ended up with is a pretty special mix of key elements from the Soulsborne games and Ninja Gaiden. You'll know this if you dabbled in the rather terrific recent beta test.

Nioh has had three public demos, and each one took on feedback from the one prior to make the game better. The community generally has good things to say about it, so it's now time to get the critics' take.

As ever, scores will be out of ten unless where noted.

Nioh is out February 7 in North America, and February 8 in Europe on PS4.