While it admittedly wouldn't take much to improve on the Wii U's selection of third-party games, Nintendo creative director has told investors that the Switch has been been designed as a machine that will attract developers to it. 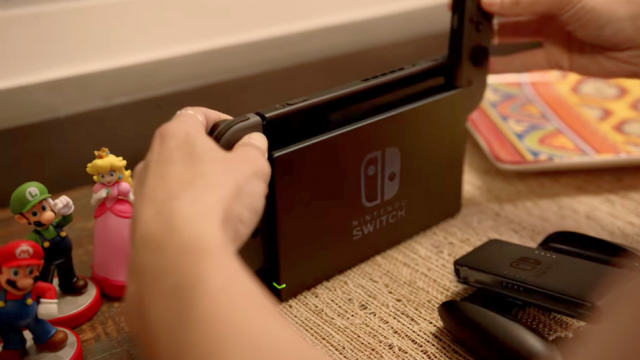 The full transcript of Nintendo's corporate management policy briefing is available on their website. In it, Miyamoto cites the system's support of the Unreal and Unity engines, as well as their Nvidia graphics tech, as ways in which it will be easier for developers to port their games from PC to the Switch. The system does not have an amazing launch line up, but Nintendo seems confident that this situation will improve.

"In addition, third-party developers who are making software for PC can now easily adapt that software to work on our platform", Miyamoto says. "In the current development environment, Iʼd say that it would take less than a year for them to port a PC game to Nintendo Switch."

Miyamoto also believes that Nintendo's internal studios have "mastered" the Unreal engine, and that there is now less of a gap in what eastern and western studios can do with this engine.

There are a few interesting pieces of information in here: company president Tatsumi Kimishima states that he believes the 3DS and Switch can coexist on the market "for the time being", and that the developers they showed 1-2 Switch to last year were very interested in the new play styles the Switch will allow for.

Of course, whether this all pans out as Nintendo wants it to remains to be seen - the Switch releases worldwide on March 3.