Mass Effect 3: Omega is the game's next expansion from BioWare, and it sees Shepard and gangster Aria teaming up with the series' first female Turian. The developer has revealed two images of the mysterious new character. Check them out below. 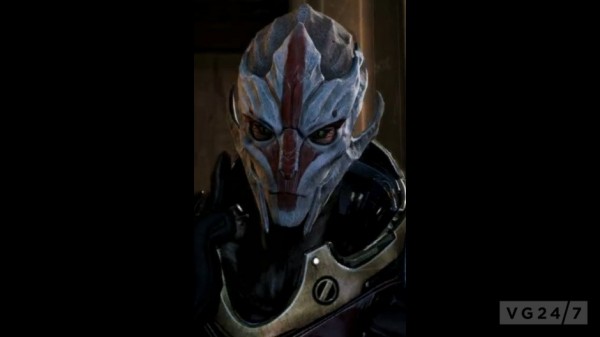 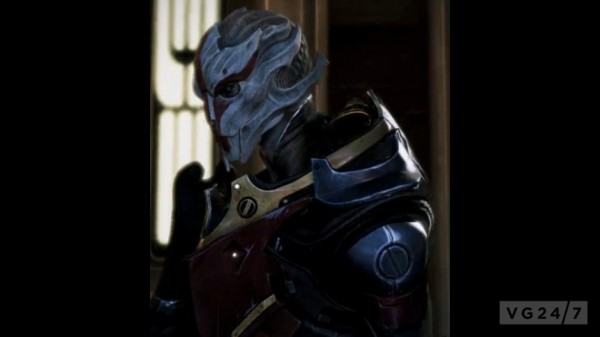 VG247 recently went hands-on with Omega and interviewed BioWare on the matter, but you'll have to wait for our full coverage to find out more. We were told however, that the studio doesn't want to replicate Shepard as the hero of Mass Effect 4. Find out why here.