The soundtrack of Mafia 3 will feature over 100 tracks from one of the most the iconic eras in music history, the 1960s. 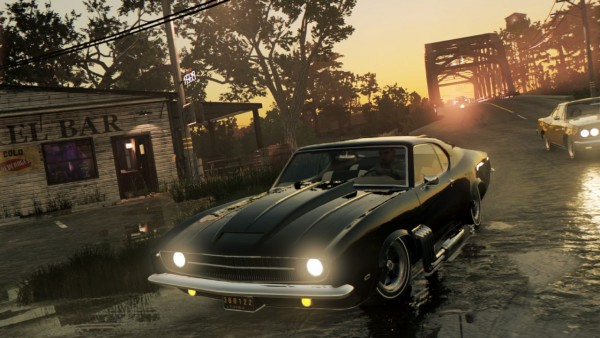 Mafia 3 developer Hangar 13 has revealed more details about the game's curated soundtrack, as well as the original score.

Mafia 3 will have over 100 incensed songs from the 1960s, to give the game's fictional New Bordeaux another way to be immersive, on top of the era-appropriate cars and fashion we've been seeing in many of the game's trailers.

See some of the included tracks below, or visit Rolling Stone for the full thing.

You can listen to the entire soundtrack right now through this Pandora playlist.

Mafia 3 will also have its own original score, composed by Jesse Harlin and Jim Bonney. This is the music you'll be hearing during firefights, cutscenes and other story moments. The score is made up of 26 songs and will be available for digital purchase separately later.

The game's collector's edition comes with the score and a sampling of the soundtrack on 180 gram vinyl.

Mafia 3 is due out October 7 on PC, PlayStation 4, and Xbox One.