League of Legends in-game voice chat is being "internally reviewed". 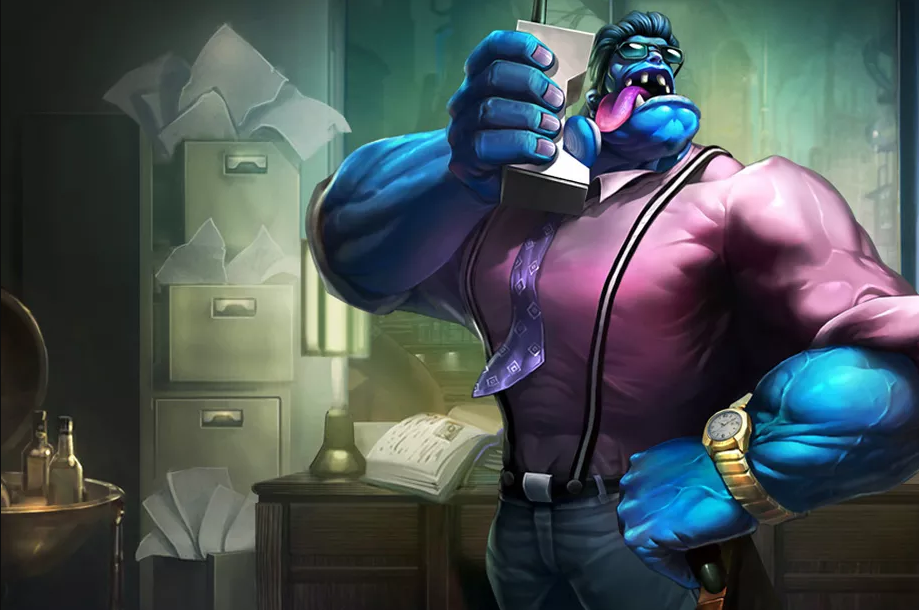 League of Legends has never had in-game voice comms because people can be gits sometimes.

The research, posted on DoteSports, noted that in teams with mixed communications (some text, some voice) "the actual text chat in the game became up to 126% more toxic, and the voice chat players received up to 50% more reports even though the other players didn't necessarily know the players were in voice."

An independent university study cited by Riot Games also found that when a male and female voice said the same phrases in voice chat, the female voice received 300% more harassment than the male voice.

So you can see why they've been hesitant to implement it.

However, according to a translation on Reddit from a Riot Korea Q&A, in-game voice chat is "currently being internally reviewed."

"Previously we worried that voice chat would lead to toxic behaviors, but after rethinking, we ultimately decided to provide an in-game voice chat feature.

"League of Legends promotes team-sport oriented teamwork, and we think that voice chat brings value to when players are matched with random players, so we are reviewing the feature at the moment."

This echoes the sentiment from March's Ask riot, where the senior producer said, "In the past, our stance on voice comms emphasized the increased potential for negative behavior.

"We’ve since reconsidered our philosophy around voice chat and while there are some challenges we want to overcome (keeping it an opt-in experience, for example), we want to do it.

"We believe League as a team sport should reward coordination, and that voice chat is a valuable tool for getting teams (and strangers) aligned. We’ll probably begin deeper investigations once the League Client update is in a stable release so we don’t have to build the feature twice, but hopefully this is a clear update on our philosophy and where we stand. We’ll also give you further updates when the time comes."

So as long as no one spoils it for the rest of us, in-game voice chat might just be a thing coming to League of Legends.