Third trademark filing is a charm? 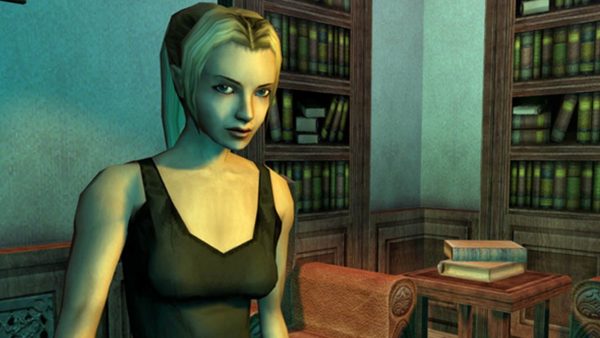 Nintendo has extended the Eternal Darkness trademark once again. Eternal Darkness is of course the the horror title released on GameCube back in 2002. This is the third time the publisher has re-registered the trademark in recent years, but this one in particular could be linked to the upcoming Switch reveal.

The trademark was filed on December 20 with the USPTO (via Niche Gamer). Just like the previous extensions in 2010 as well as that in 2013, the new one doesn't make mention of any platforms.

At this point, it's likely the series is coming back in some way on the Switch, even if it's just a re-release or HD remake of the GameCube original. The timing of this registration is just too perfect, seeing as we're days away from the big Switch livestream that's expected to bring us more details on launch games.

The Switch was rumoured at one point to support a GameCube version of the Virtual Console, so this registration could be part of that.