Tequila Works, the developer behind Rime and Deadlight, has announced a game about facing your worst fears named GYLT.

The eerie story game was revealed as part of a Google Stadia pre-E3 showcase, which was headlined by the first trailer for the rumoured Baldur’s Gate 3.

GYLT is set in a “creepy and melancholic” world where you’ll be up against the emotional impact of your actions. It’s designed to mix fantasy and reality, and the first screenshots feature an exaggerated version of a school in which the stacks of drawers tower over your tiny protagonist. 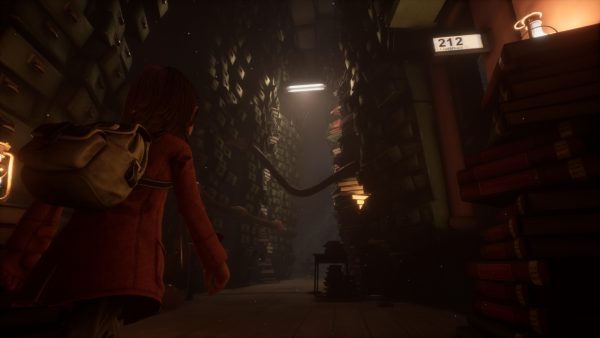 Tequila Works says you’ll either be hiding from or confronting “terrible creatures”.