Fortnite is currently offline for patching, and with this latest update waves goodbye to its Winter seasonal event. In terms of new stuff though, an exciting new item enters the Battle Royale mode - the Chug Jug - while Save the World players can look forward to the return of the Mutant Storms event.

The Chug Jug is a powerful item that grants the user full health and shields - but at a price.

To use the Chug Jug you have to stand still for 15 seconds, which isn’t a huge deal early on, but during the latter stages of a heated match is an absolute eternity. A strong item indeed, which could really swing things in your favour. 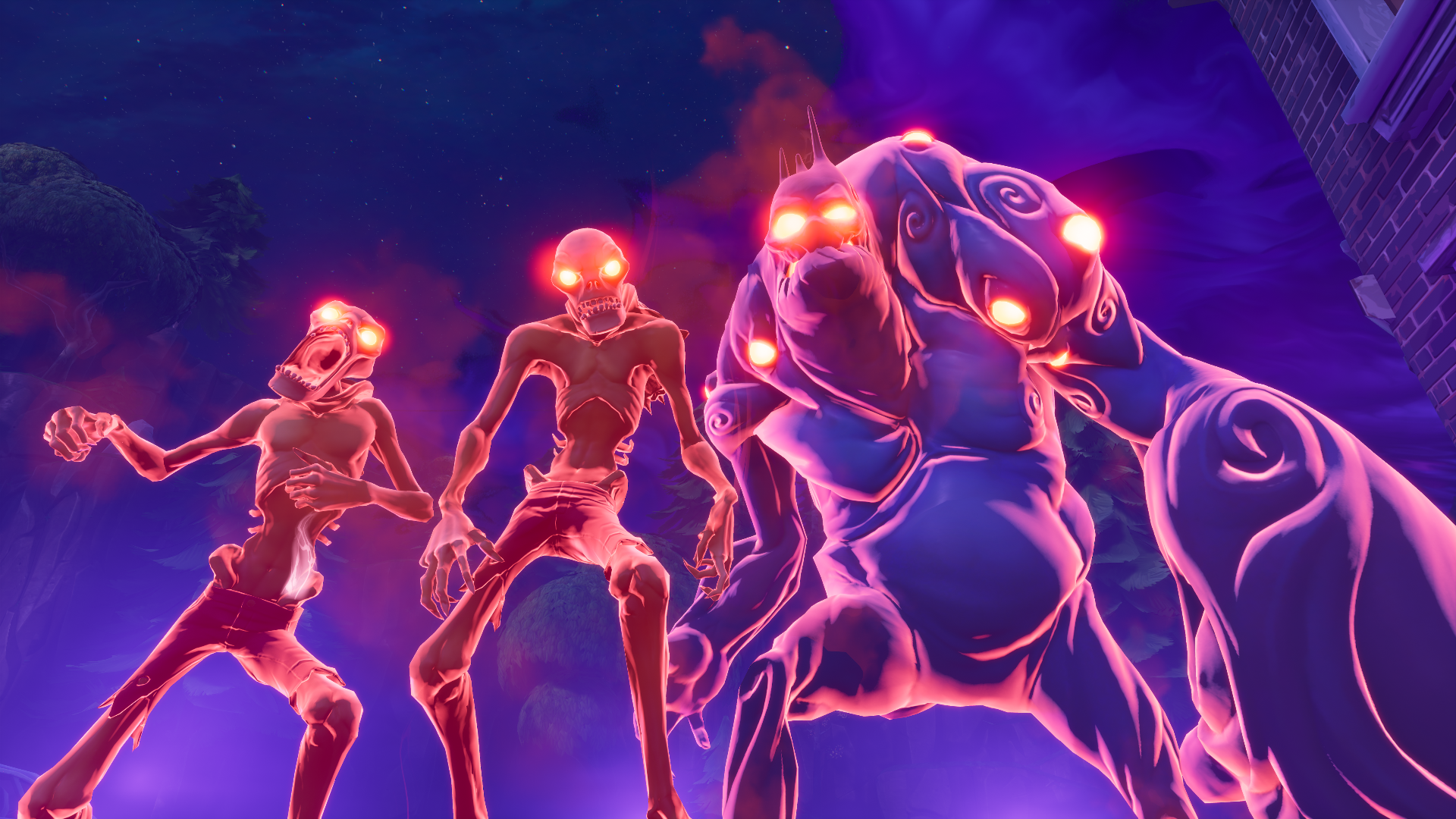 In the Save the World mode, where dedicated players have felt a little left out in terms of updates recently, the Winter content is replaced by the returning Mutant Storms event. This time it’ll also feature mini-bosses that appeared over the holiday season, so you’re not losing out on any variety.

The event will also introduce new quests, where you can earn seasonal gold to spend in an Event Store that stocks special items that rotate every week.

Other notable changes from the patch include increased loot spawns in Fortnite’s new map location, Haunted Hills, as well as the implementation of autorun, and a plethora of bug and UI fixes across both modes.