It's still not exactly clear what's going to happen to the map in Fortnite.

Update: You might have noticed that the Fortnite map has had a spooky makeover over the weekend.

Little hanging ghosts have appeared all over the map, creepy cobwebs are covering houses accompanied by giant spiders and the floating island now has a purple tornado underneath it which seems to be propelling it around the map. 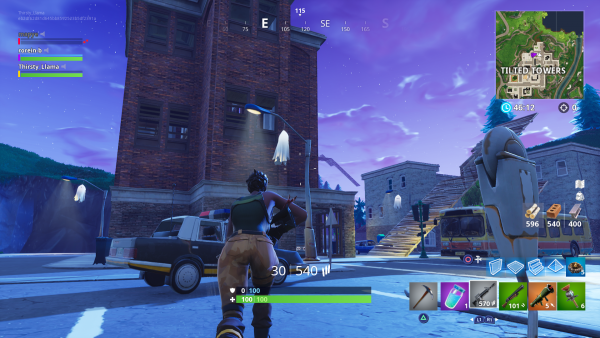 Epic Games released a trailer that featured fan-favourite Skulltrooper, which we think heavily implies that he and Ghoultrooper will be making a comeback this Halloween. By far the most popular skin in the franchise, it will be interesting to see what changes Epic Games have made for 2018. 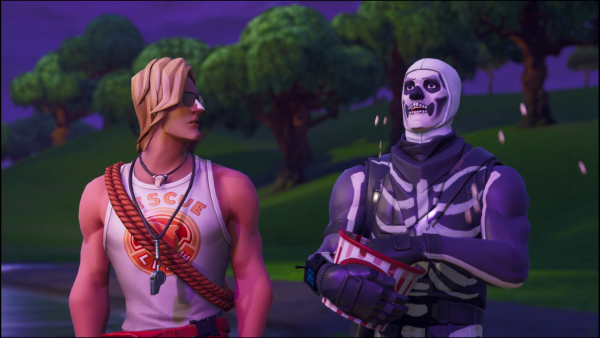 Pleasant Park is looking anything but these days and Tilted Towers looks much spookier. You’ll also be able to see some jack-o-lanterns dotted around, too. Hopefully, we’ll see the return of weapons like the pumpkin launcher this season, though given what’s happened to the map over the last few weeks, we reckon it’ll be something even weirder.

Data miner @FNBRLeaks has some images of the tornado beneath the floating island as well as the various ghosts and cobwebs dotted around the map. They'd previously unearthed some details that suggested the cube was going to grow and become noisier and a tornado certainly fits the bill.

The floating island is hovering above Salty Springs at the moment and Corrupted Areas are appearing all over the map near each Named Location.

It looks like we’re in for another weird and wonderful couple of weeks with Fortnite Season 6. 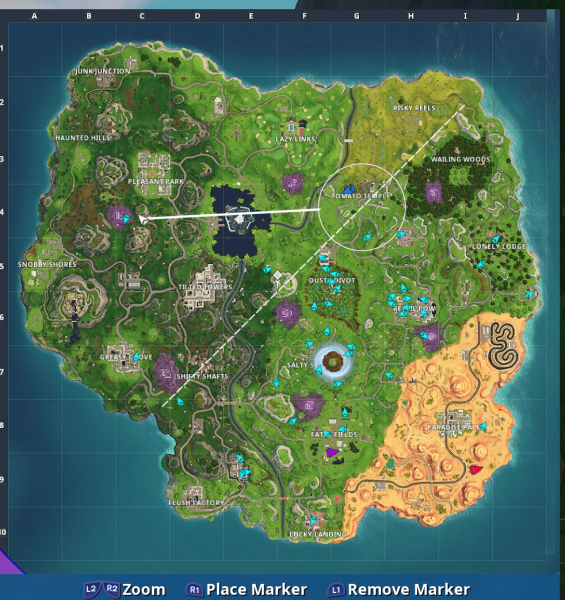 Original story: Loot Lake has been transformed by the Cube and now comes with its own floating island, and new areas that were warped by the Cube have also appeared, such as the Haunted Castle, Corn Fields and Corrupted Areas.

Dataminer FNBRLeaks reckons he's found information that says the Cube still has some havoc to wreak in Fortnite Season 6.

So, the cube is going to grow this season ? pic.twitter.com/LgbjWT27AL

This cache shows that not only will the Cube grow, but it'll also get a whole lot nosier. If you somehow missed it, the was Cube careering around the map for a few weeks during Season 5 before turning Loot Lake into a weird purple, bouncy mess. Hopefully, we'll see something just as confusing in the coming weeks.

Here's a look at our Week 1 challenges guide for Fortnite Season 6. You can also check out the new skins and pets that are coming to Fortnite Season 6, like Bonesy and see what we think of the new theme, Darkness Rises.