Today's patch for Fortnite Battle Royale brings with it a brand new weapon and it's a bit of a beast.

The Burst Assault Rifle is the latest weapon to be added to the armoury. There is a slight problem though - Epic says that the release of Patch 4.2 will be delayed and it has no ETA yet as to when it will roll out.

We’ve discovered an issue that’s going to delay the release of v4.2. Due to this delay some quests may not function until the build releases.

We’ll update you once we have a more accurate time frame.

Today marks the beginning of Fortnite Week 3 Challenges but expect there to be a few hiccups with the patch roll-out. It might means some of those challenges don't work as they should.

The new Burst Assault Rife that's coming to Fortnite shares a lot of visual similarities with the FAMAS, a real-world assault rifle used by the French police and military.

Veterans of the Call of Duty franchise will recognise the FAMAS as one of the most OP weapons in the original Black Ops, before it was eventually nerfed. It also appeared in Modern Warfare 2.

The FAMAS can function as both a fully automatic - as it was in Black Ops - and burst assault rifle, like in Modern Warfare 2. In Fortnite the gun will be more similar to the Modern Warfare version, where its accurate bursts melt opponents at medium range. It's also a bullpup rifle, which means its magazine loads towards the back of the gun. This could mean that the weapon has quite a slow reload time. 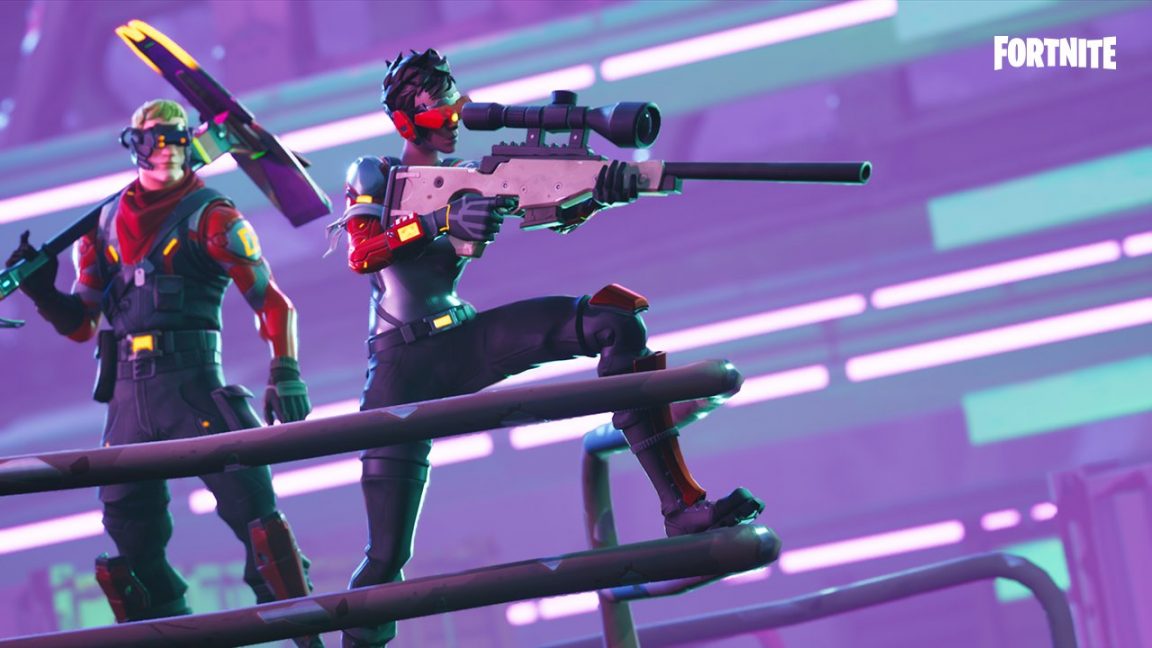 If you are experiencing trouble, please don't call the wrong Epic Games cos the owner is getting pissed off.