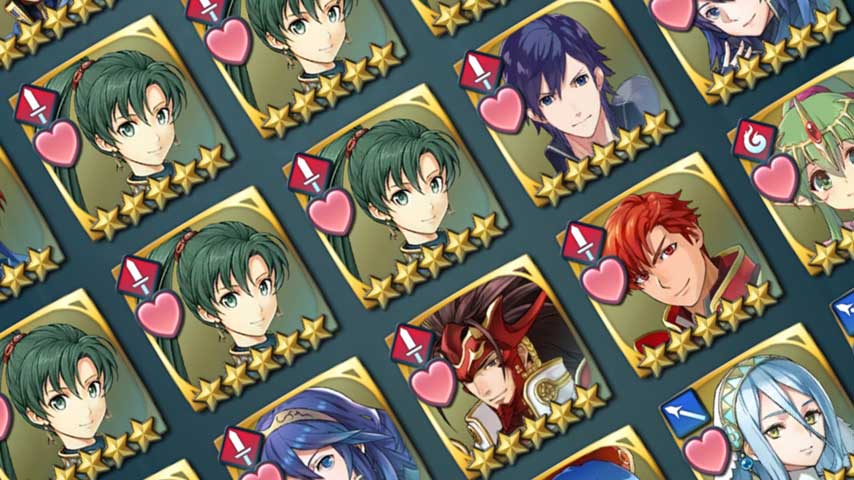 Mobile is working out for Nintendo according to president Tatsumi Kimishima.

"We’re experimenting with different types of monetisation," Kimishima said. "As a result of these experiments with monetization styles, we’re gaining what you might call confidence in our mobile business efforts."

No wonder: all three of Nintendo's mobile apps are doing really well. Kimishima said Super Mario Run, which utilises an unusual monetisation method of releasing a free trial and charging an eye-opening $10 for the full game, has a conversion rate "somewhere north of halfway" to Nintendo's goal of 10% on its 78 million downloads to date. Conservatively, that suggests it has been purchased 3.9 million times for revenue of $30.9 million - pretty much inline with analyst estimates in January.

The executive said Nintendo has three goals with its mobile business. One is to get its IP in front of the tens of millions of consumers who use smart devices but not consoles, hopefully driving them back to dedicated Nintendo hardware. Another, subtly different aim is to boost popularity of Nintendo characters to increase buzz for other products featuring that character, as Pokemon Go drove legacy Pokemon sales as well as Pokemon Sun & Moon.

The third goal is for "mobile to be a pillar in and of itself - a business pillar that is profitable," Kimishima said.

We don't know how much Nintendo spent developing Fire Emblem Heroes and Super Mario Run, but it's hard to believe it's not making a profit. Mobile is a fickle business, but Nintendo's slow and steady approach may work better than the spray-and-pay approach many successful mobile and social developers employ in the hopes of hitting the target with one of dozens of releases.