A quest towards the end of Final Fantasy 7 Remake called The Power of Music asks you to cheer up the residents of Wall Market with music discs. Here’s how to track them down. 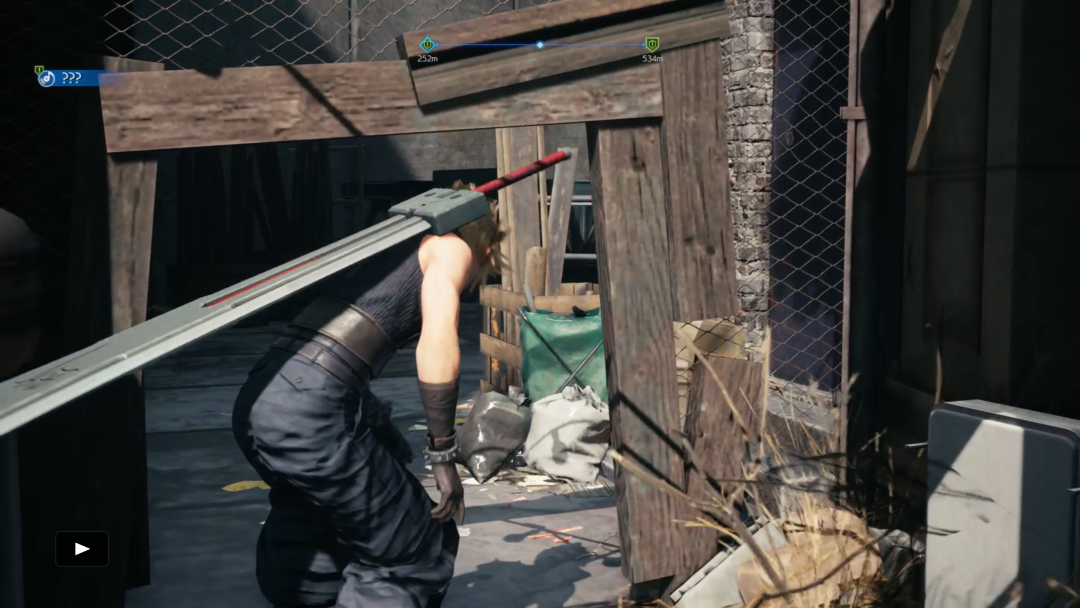 The first disc is called Stand Up and can be found near the Honeybee Inn. Stand looking at the doors to the establishment and look to your left. There’s a crawl space you need to head through. You’ll find an NPC who’s willing to part with the music disc on the other side. 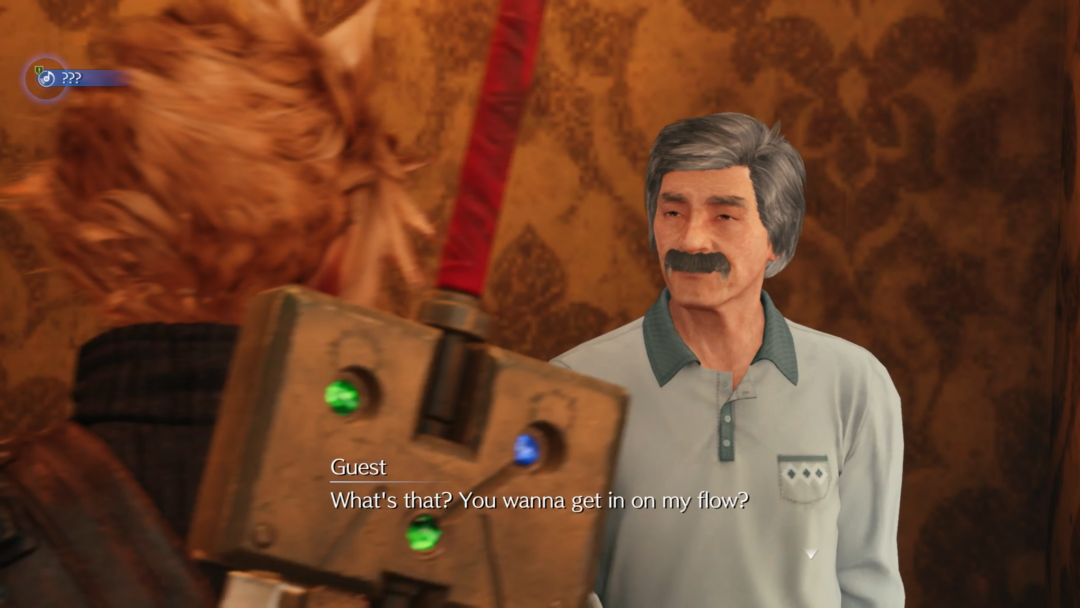 The next one can be found on a guest inside the hotel - you know, the one where you had to get something from the vending machine for the materia seller earlier in the story. Speak to the old dude standing near reception and he’ll pass you Good Night, Until Tomorrow. The hotel is right next to the courtyard where you triggered The Power of Music quest. 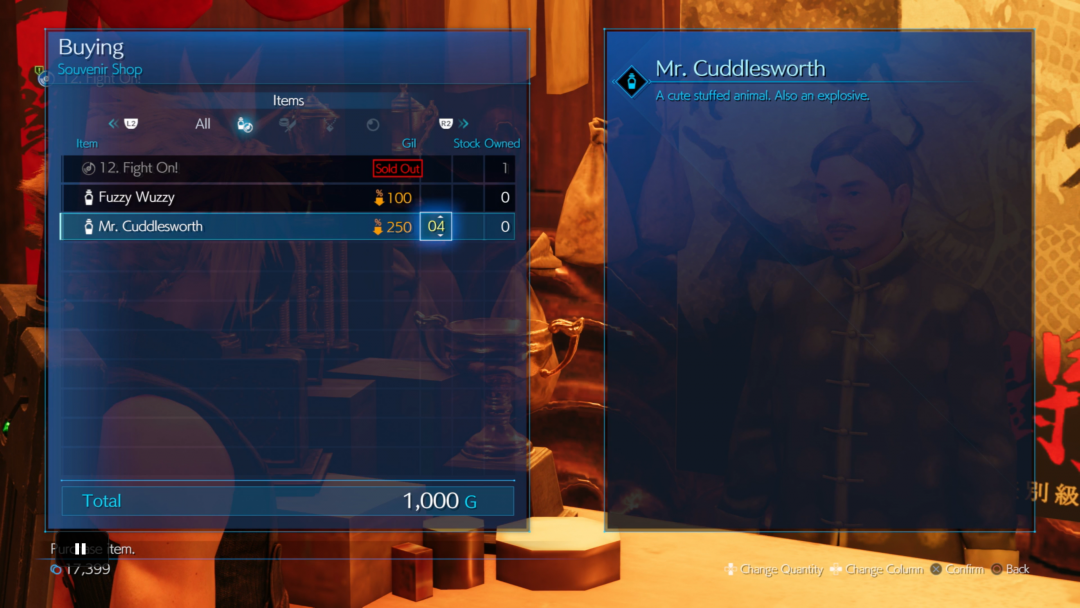 The final music disc is called Fight On and can be found at the entrance to the coliseum. You have to buy it from the merchant at the desk by the elevator.

To complete the quest, head back to the quest giver and interact with the jukebox. Play all three of the music discs you just acquired. You’ll get an item that provides you with some instant SP for Barret.

Check out our Final Fantasy 7 Remake combat primer for some general tips. We also have some information on endgame stuff, level caps, and more.

Do you agree with our Final Fantasy 7 Remake review?