When he first appeared in 1997, Final Fantasy 7’s Cloud Strife was a man ahead of his time. With the 2020 remake, the world has caught up, and he returns to a gaming scene very different to the one he debuted in.

Gaming was defined by attitude in the ‘90s. Duke Nukem walked the earth freely, badassery was the name of the game, and John Romero made us his bitch. In 2020, things are a little different. Where Cloud was once an outlier, now he’s right at home.

With several triple-A games pencilled in for later this year being hit with delays, it’s not inconceivable that Final Fantasy 7 could be the last major release of the year. If that’s the case, it looks like it’s a straight fight between Persona 5: Royale and Final Fantasy 7 Remake for game of the year. Between Joker and Cloud, that means it’s a battle of the femboys. 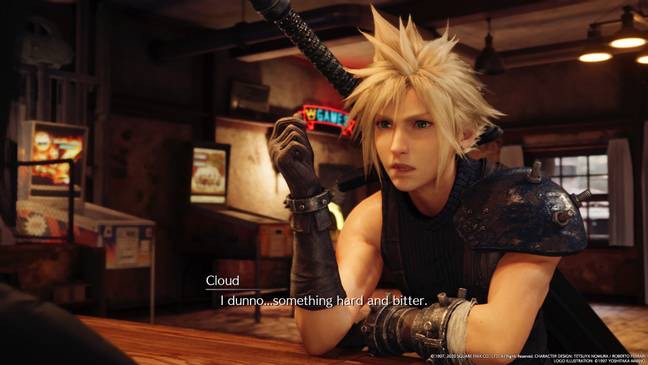 Cloud and Joker both fit the bishounen archetype, a Japanese concept describing androgynous young men. Goro Akechi, also from Persona 5, fits this model, as does Nier: Automata’s 9S and Tekken’s Leo. It’s not just bishounen who fit this role, however. Resident Evil 2’s Leon S. Kennedy, like Cloud, is a man who once broke the mould and now fits into it, while Pokemon Sword & Shield’s Bede and Raihan both have elements of more traditionally feminine interests, be they fashion, pink, or simply looking good.

The Legend of Zelda’s Link has never fit the typical protagonist image, but with Breath Of The Wild, this went further still. The redesign highlighted feminine aspects of his look, clothing options made Link your very own dress up femboy, and where you used to save the princess, Zelda saves you before the game even begins, and ultimately offers assistance rather than a plot device damsel. 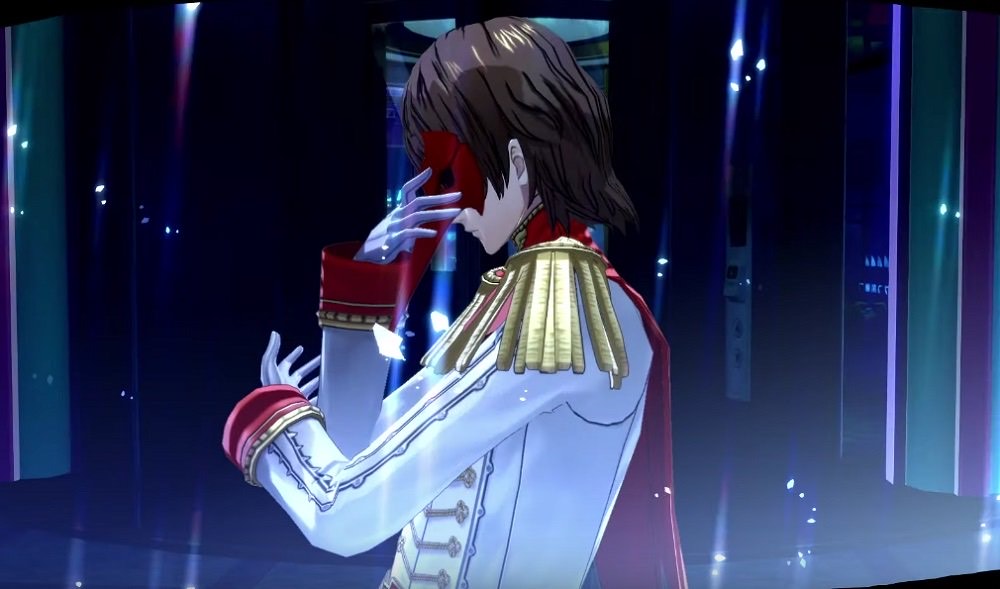 To just list examples though feels a little pointless. What matters far more is not that these characters exist, but that together, they point to a larger trend.

Of course, there are exceptions to the femboy dominance. When you think of ‘90s gaming badasses, Doomguy is probably high up your list, and Doom Eternal hit shelves just last month. 2019 was seen as a bit of a down year for triple-As, but going back to 2018 God of War’s Kratos and Red Dead Redemption 2’s Arthur Morgan seem to cut vastly different figures to Joker and Cloud. Where 2020’s heroes are lithe and agile, 2018’s are wide set, muscular and solid. If a tree was in the way, Joker and Cloud would climb it, Arthur would chop it down and Kratos would rip it out at the roots. Still, all four of them do lend some credence to this trend. 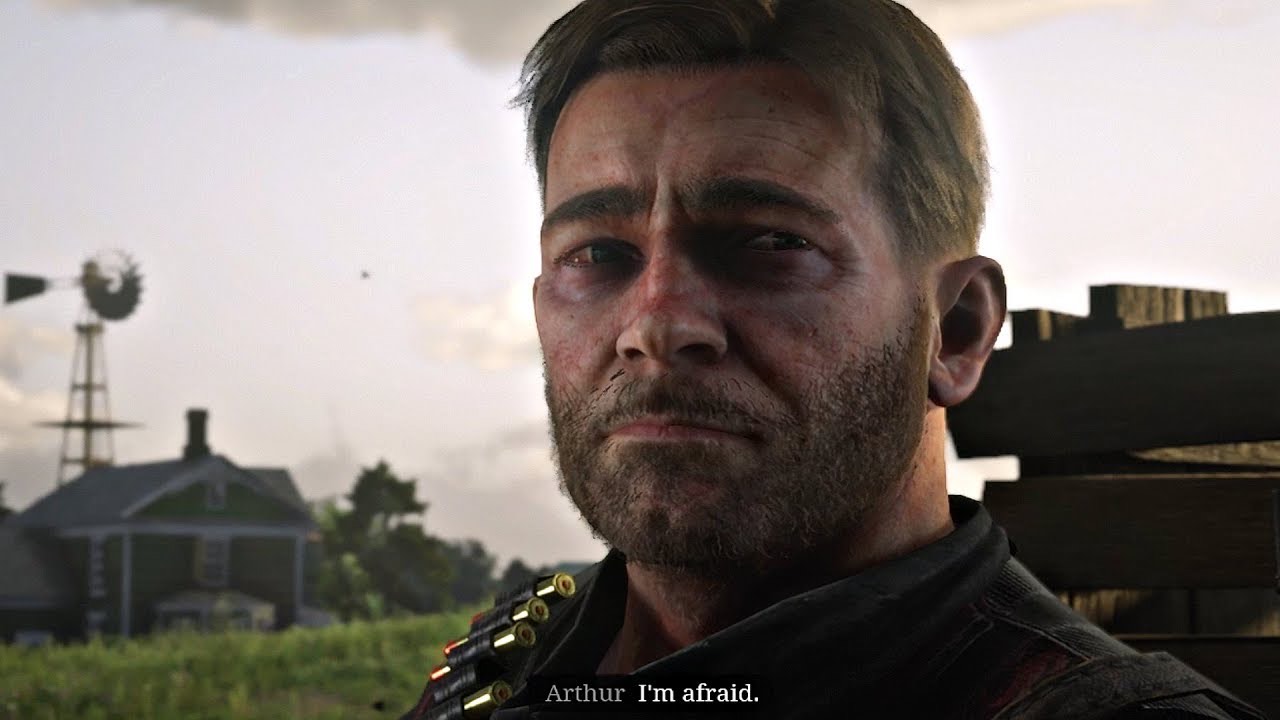 David Jaffe, God of War’s original creator, took to Twitter recently to criticise complaints that the original game was misogynist. Veteran God Of War fans have also been angered by takes that 2018’s was the first God of War with a story, compared to the previous bloodstained and brainless entries.

To sit comfortably on the fence, what we can say for sure is that 2018’s is a very different story. It casts Kratos as a father, in a narrative about lost love, regret, and learning from the mistakes of youth. Meanwhile, Red Dead Redemption 2 offers up fistfuls of violence, but at the cost of Arthur contracting tuberculosis, while he goes on an emotional journey similar to Kratos; understanding that his life of wanton violence has brought him nothing but hurt, wishing there had been another way… no, knowing there was another way, and lamenting that he didn’t take it. Kratos and Arthur both wish they had just climbed the tree. 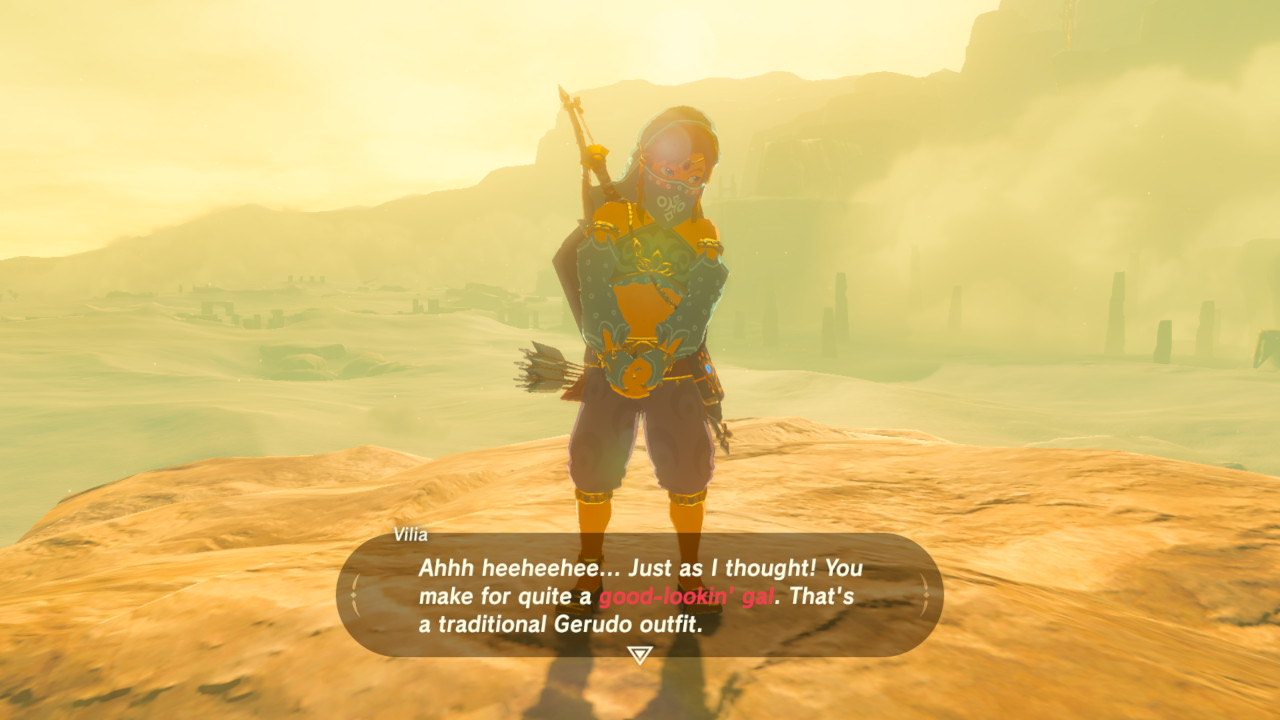 They aren’t femboys, but they are violent men who have learned that violence is not the answer. That’s in stark contrast to the ‘90s and ‘00s where games frequently awarded bonus points for murdering everyone in sight. Most video games still rely on violence as a source of entertainment, conflict, gameplay, progression and challenge, but the consequences get highlighted far more often. There’s been a shift away from empty masculine stereotypes, leading to gaming being taken much more seriously as an art form, and with that comes a further shift from empty stereotypes, which leads to it being taken more seriously… it’s an un-vicious circle.

Kratos himself is a metaphor for the game’s development scene. Once a young man’s jazz, fuelled by weed, energy drinks and the testosterone of youth, a lot of the old guard still remain. Cory Barlog was lead animator of the first God of War and creative director of the most recent instalment 13 years apart. Naughty Dog’s Neil Druckmann’s been in the business for 16 years, Hideo Kojima for 34 and Mark Cerny a staggering 37. These people have shaped the industry, and as they’ve changed. Gaming has changed with them.

No women in that list, you’ll notice. While there have been some fantastic female leads in gaming - Lara Croft is a classic, Horizon: Zero Dawn’s Aloy is well rounded - they haven’t yet had the evolution males have. While Persona 5 captures a complex male in Joker, his companion Ann Takamaki, introduced as a bikini wearing sexual fantasy of a paedophile then forced in a latex catsuit apparently against her wishes for laughs, is less indicative of a positive trend. Women in games are still waiting to be taken along for the ride, but when it comes to the men, it’s the femboys in charge for once.