Bethesda continues to release content for the Wild Appalachia update with this week's new Fallout 76 patch.

Alongside new content for Wild Appalachia the latest Fallout 76 patch tackles bugs and adds the ability to inspect a player's Vending Machine contents.

Once you have made the descent, you will help Arktos Pharma with their experiments on Appalachian creatures in the labs. Doing so will reward you with new loot and XP.

You will need to help all three Biome Labs in order to earn nice rewards, so Bethesda suggests forming a group as you will encounter level 50+ enemies.

Elsewhere in the notes it states an inspect option has been added to view other players’ Vending Machines. This will make it easier to find items to purchase.

Patch notes going over bug fixes are below. 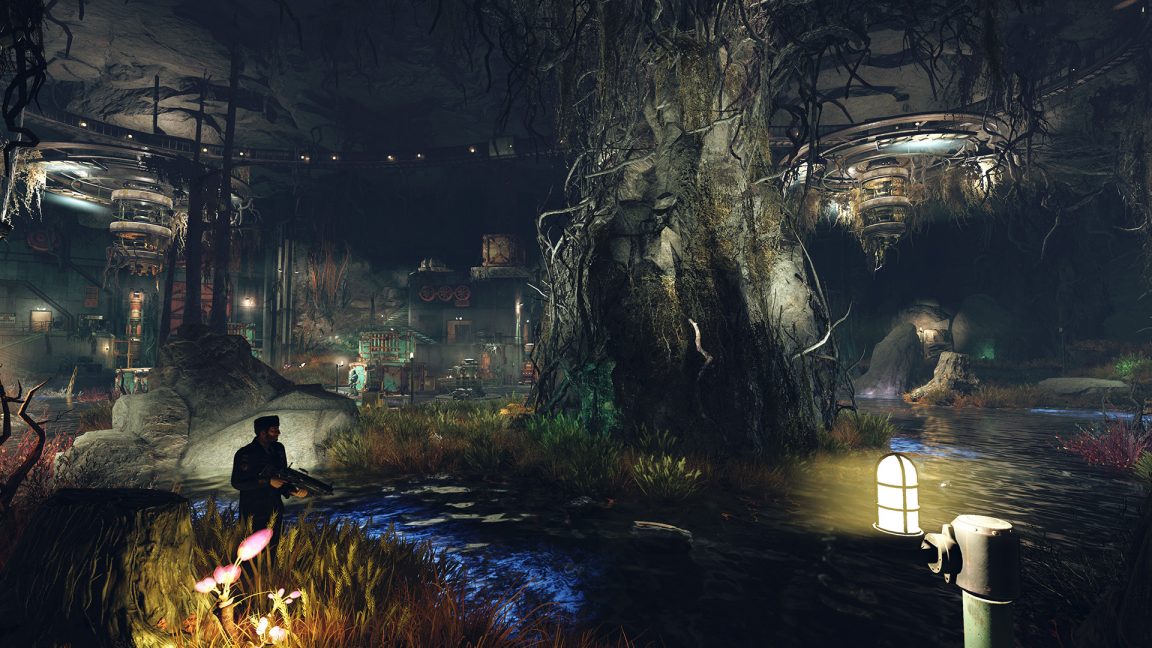