The ZeniMax Media lawsuit against Oculus has finally gone to trial, and this week, Facebook founder Mark Zuckerberg took the stand denying allegations Oculus stole intellectual property from the firm. Not to mention he had never even heard of ZeniMax before the lawsuit. 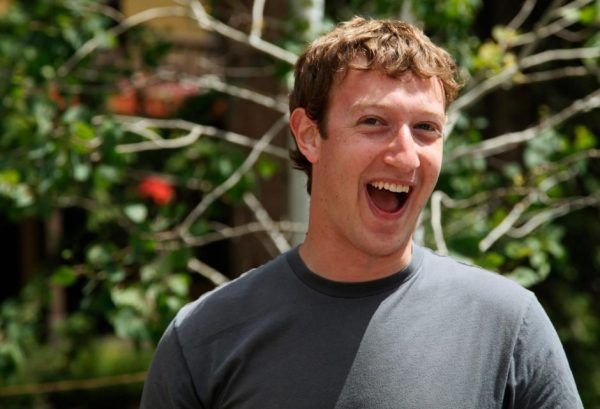 While on the stand, Zuckerberg said he was "highly confident" Oculus products are built on Oculus technology, and claiming the virtual reality tech was based on another company's technology "is just wrong.”

“It is pretty common when you announce a big deal or do something that all kinds of people just kind of come out of the woodwork and claim that they just own some portion of the deal," he said.

"Like most people in the court, I’ve never even heard of ZeniMax before.”

That's when you add up the $2B Facebook paid for the company, plus the $700 million to retain staff and the $300 million should Oculus meet certain milestones, according to testimony provided by Zuckerberg (thanks, MCV).

Therefore, Zuckerberg claiming he had never heard of ZeniMax before is rather hard to swallow, but I digress.

In November 2013, Carmack left id Software to work full time at Oculus. In August of that year, Carmack became CTO at Oculus VR but maintained his position at id before his exit.

Two years after the $2 billion lawsuit was filed, in mid-2016, ZeniMax claimed Carmack went back to the office after quitting to take secret VR tech. ZeniMax also claimed the tech and trade secrets stolen which led to the creation of the Rift headset were destroyed by Oculus.

Last week, the kicked off in Federal District Court in Dallas, Texas, prompting ZeniMax to release the following statement:

"We welcome the opportunity to present substantial evidence of the Defendants' misappropriation of our Virtual Reality (VR) intellectual property," reads the statement posted on The Escapist. "That evidence includes the theft of trade secrets and highly confidential information, including computer code.

"ZeniMax will also present evidence of the Defendants' intentional destruction of evidence to cover up their wrongdoing. ZeniMax and id Software are the visionary developers of breakthrough VR technology, and look forward to the vindication of our claims."

Prior to the start of the trial last week during opening statements, Oculus said it was "eager to present" its case in court and it was "disappointed that another company is using wasteful litigation to attempt to take credit for technology that it did not have the vision, expertise, or patience to build."

Expect things to get rather ugly over the next three weeks, which is how long the trial is expected to last.