Project Nova, the free-to-play first person shooter set in the EVE Online universe, has returned to the spotlight.

Project Nova has had a protracted development, rising from the ashes of Project Legion and cancelled console shooter DUST 514.

Initially revealed two years ago, players are able to sign up ahead of a full reveal, according to new information from EVE Fanfest today. 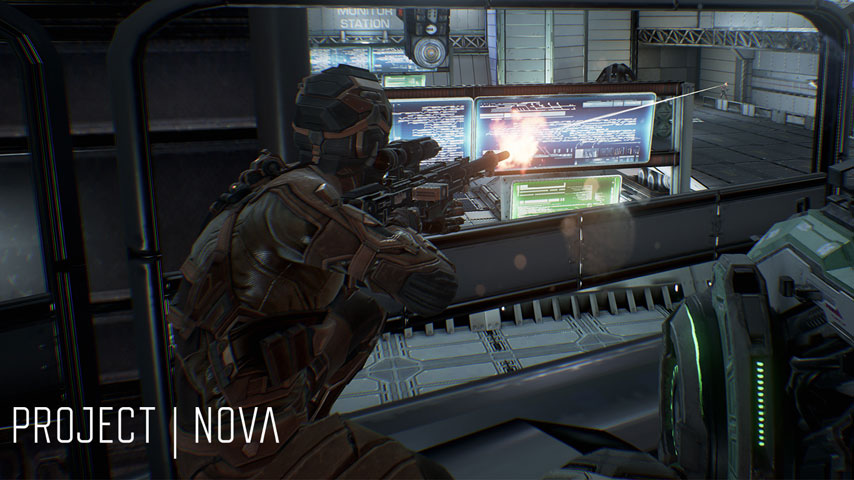 Although set in the EVE Online universe of New Eden, development of Project Nova is currently focused on the feel of the shooter, and at launch it will not be connected to EVE Online. According to CCP the long term plan is to incorporate it into one universe of EVE games, but after feedback from 10,000 players the focus is on making a great shooter first.

Combat will take place within ships and stations, with the possibility of conflict on planets after launch.

Project Nova will be a PC release with development help from the UK's Sumo Digital.

A full reveal is expected from CCP within months, rather than years, according to the developer.