As promised, the new tracks which debuted with Driveclub VR have now made their way into the main game. 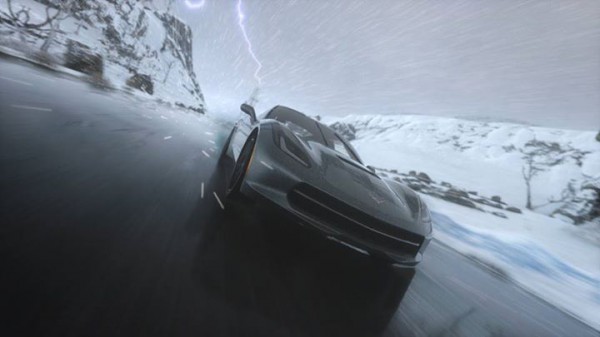 Driveclub has received one final update earlier on PS4. Before developer Evolution was shuttered back in March, it promised to bring the tracks made for Driveclub VR to the main game.

The 15 urban tracks in question have been added in a new patch, alongside reverse variants for a number of existing tracks. It's about 5.75GB, and it's probably the final update the game is going to get.

Evolution also left a goodbye message in the patch notes that reads, "Thanks for your commitment. Farewell and enjoy the game!"