Devotion, the Taiwanese horror game that caused some controversy earlier this week, has been temporarily pulled from Steam.

When Devotion players found an in-game Easter egg that references the Xi Jinping Winnie the Pooh meme - which mocks China's president - it caused a massive backlash that resulted in Chinese players review bombing the game on Steam.

After developer Red Candle apologised for the incident, the game mysteriously disappeared from Steam. Since then, the developer issued a statement saying that the decision to take the page offline was due to "technical issues that cause unexpected crashes and among other reasons."

"We are pulling Devotion off from Steam store to have another complete QA check," it reads. 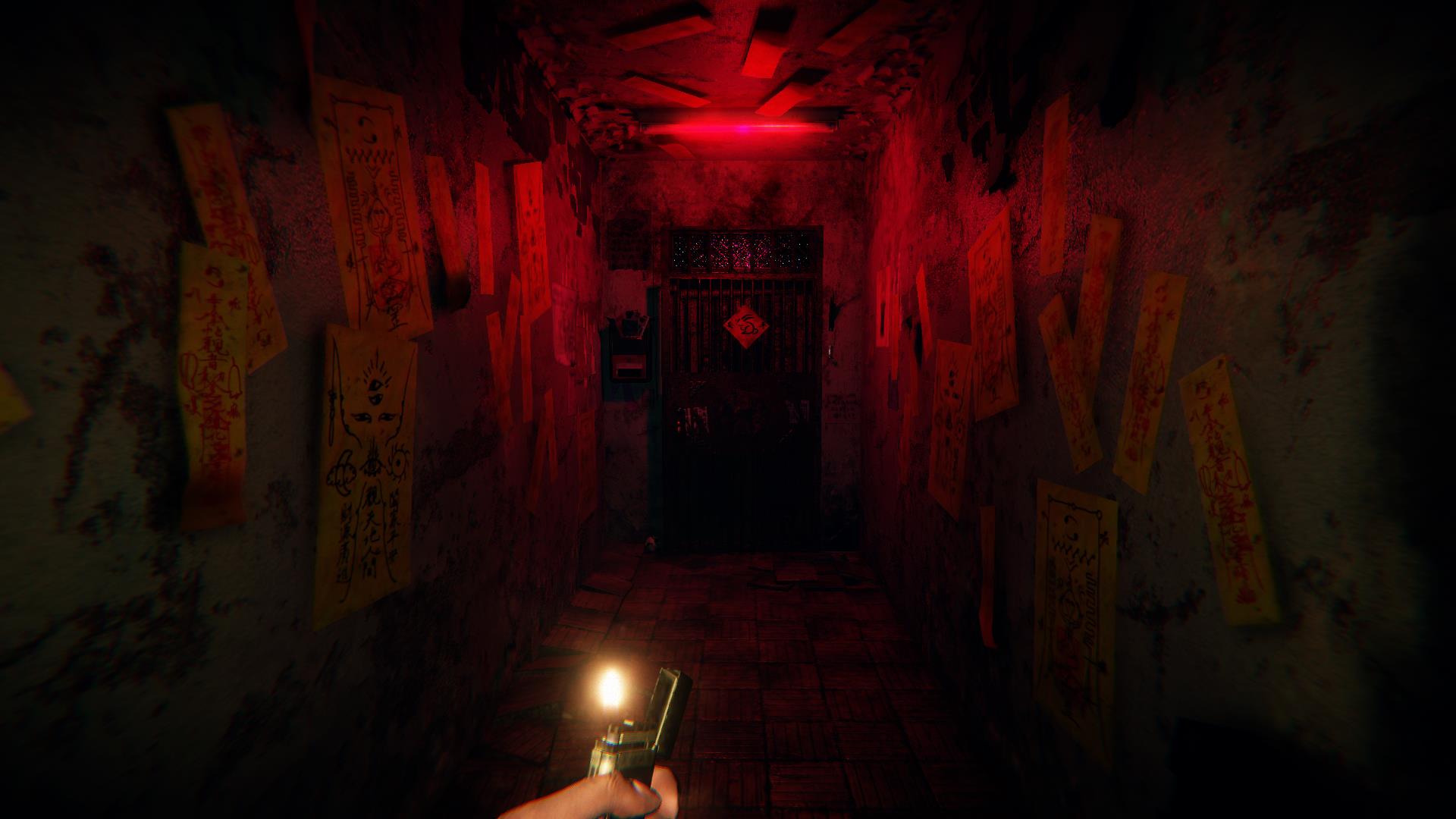 "At the same time we'd like to take this opportunity to ease the heightened pressure in our community resulted from our previous art material incident, our team would also review our game material once again making sure no other unintended materials was inserted in.

"Hopefully this would help all audience to focus on the game itself again upon its return."

It's understood that the team lost its Chinese publisher, which is likely another reason why the game is not currently available for sale on Steam.

At the time of writing, Devotion's page on Steam redirects to the store's homepage, which means there's no way for players to purchase it. The discussion forum, however, remains online where players continue to voice their opinions about the whole situation.