Bungie has reassured the PC gaming crowd that Destiny 2 has been built from the ground up for PC hardware.

Speaking at the Nvidia conference at Gamescom today, community manager Deej revealed support and customisation options for Destiny 2, which goes into beta on PC later this month.

"We wanted to treat PC gamers like first class citizens since the first day of development," said Deej. "It's built from the ground up to be amazing on state of the art hardware.

"It should feel native on the PC. This begins with uncompromising art and captivating gameplay," he added. 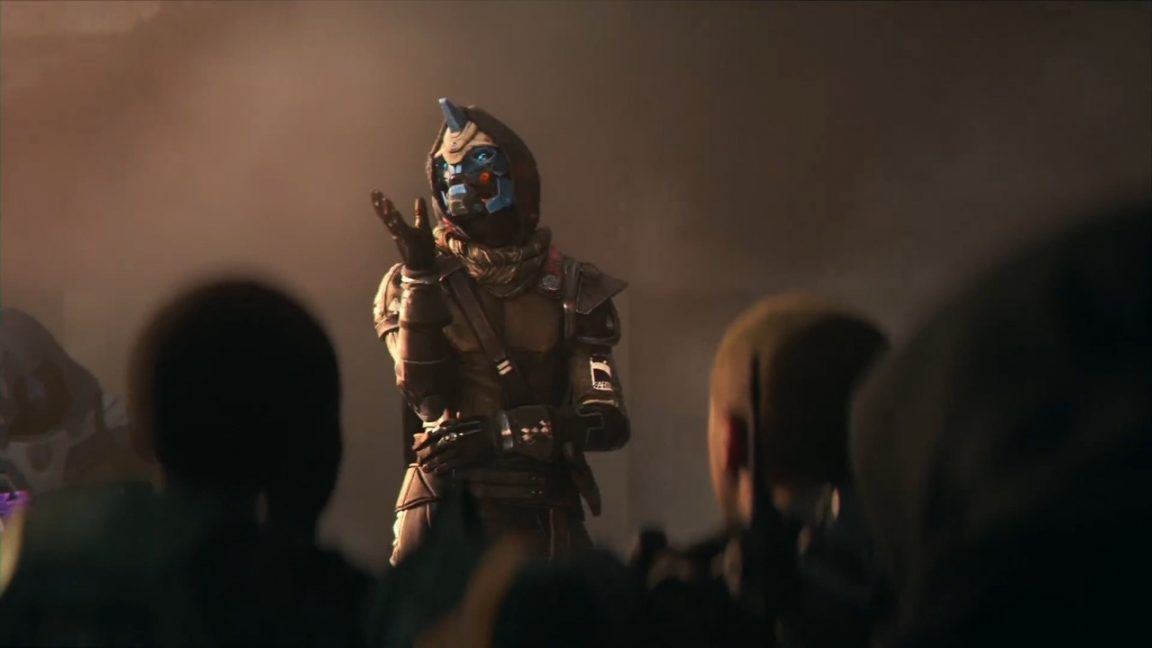 He went on to reel off a list of customisation options including adjustable field of view, an in-game framerate counter, uncapped framerate and graphics that scale up to 4K, support for SLI for multiple GPUs and support for ultra wide aspect ratios, as well as high range dynamic lighting.

A game ready driver for the Destiny 2 beta will go live on August 24 and Nvidia also said it will be giving away codes for the PC beta of Destiny 2, as well as releasing a Geforce GTX 1080 TI bundle.