There's lots to be getting on with in Destiny 2: Beyond Light, including searching for some elusive Entropic Shards.

Entropic Shards look like little Darkness Pyramids and can be found in various locations. You'll probably have noticed they are immune to damage unless you've managed to progress through the main campaign and acquired Salvation's Grip.

As part of the Aspect of Control quest, which is part of the Born Into Darkness quest from the Exo Stranger, you'll need to destroy five Entropic Shards.

We've found nine so far, so here's where you can find them. You can find our Stasis Prototype Quest: Salvation's Grip guide here, so be sure to do that first.

Destiny 2: Beyond Light Aspect of Control guide - Where to find Entropic Shards

Once you've found an Entropic Shard, simply shoot at with Salvation's Grip to destroy them.

It's worth noting that one Entropic Shard is currently inaccessible, but will likely become available as the season progresses. More could also appear, so watch this space.

You can find Entropic Shards all over Europa and they'll often be high up on walls or under stairs, so let's get started. 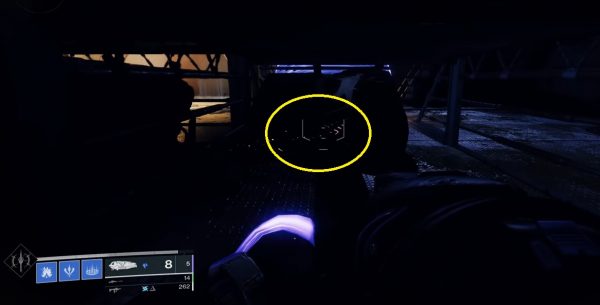 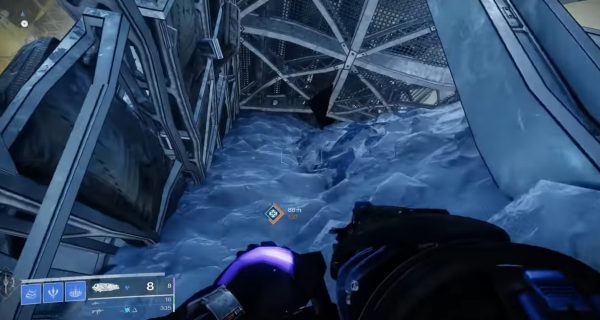 Competing Aspect of Control gives you your first Stasis Aspect by communing with the Crux of Darkness in Riis-Reborn Approach - the Iceflare Bolts.

Shattering a frozen target spawns seekers that track and freeze other nearby targets, so it's wealth worth adding these to your arsenal.