You can now wield the Darkness in Destiny 2: Beyond Light, but you'll need to do a bit of grinding first.

Stasis is the powerful new subclass available in Destiny 2: Beyond Light that lets you freeze enemies in place and smash them to pieces by various means. To unlock this new ability, you'll need to complete the Beyond Light main campaign, which will take a few hours.

Destiny 2: Beyond Light - How to unlock the Stasis subclass

After the first two sections of the main campaign, you'll be treated to a cutscene that shows the arrival of the Exo Stranger, Drifter and Eris on Europa. The Stranger will then explain how they are using the Darkness against Eramis and you'll get a Splinter of Darkness that you can use in the Ziggurat in Beyond. 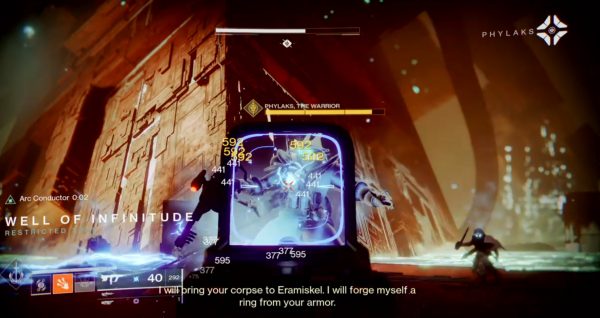 You'll need to attune yourself to Stasis four times and will be able to use the power during Boss fights with Eramis' Lieutenants, such as Phylaks. Once the campaign is over, you'll be able to freeze everything in a mile radius and use it in PvP.

Once you've unlocked Stasis, you'll also get access to Aspects and Fragments which will allow you to customise your class a little more. Aspects are class-specific abilities, like Frostpulse. It'll allow you to freeze enemies in a radius around you when cast, which is good for dealing with swarms of Fallen. 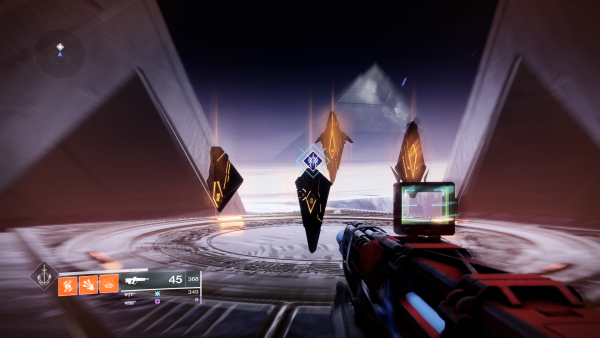 Fragments give you buffs to your abilities or damage and can be used across all classes, but watch out for them affecting some of your core stats. Like everything in Destiny 2, it's a balancing game.

As you pick up Splinters of Darkness, you'll be able to unlock the chests bound by Darkness to get yourself some cool loot. Here's what you're looking for: 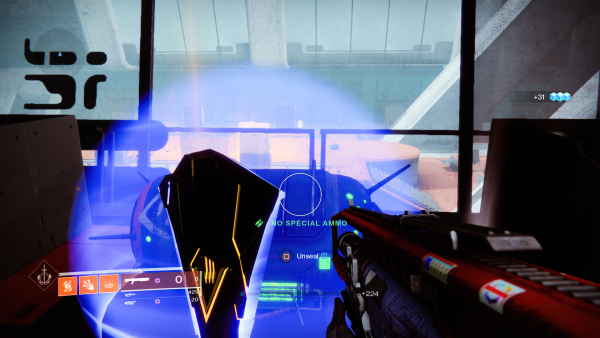 If you can't unlock one of these chests, it's because you don't have the matching Splinter of Darkness yet, so keep going.

For more Destiny 2: Beyond Light guides, check out how to get the Duality Exotic Shotgun here, as well as how to get the Fang of Xivu Arath Artifact.