Battlefield 5 developer DICE has outlined a list of the lessons learned and feedback received from the game's closed alpha.

In a blog post, DICE confirmed that the Battlefield 5 open beta will start sometime in early September, though content details and an exact date were not provided.

In the same developer update, the studio went into a bit of detail about the major points of discussions players had following the closed alpha, and how it's responding to each one.

The Battlefield 5 alpha introduced a host of new mechanics that I argued made gameplay a lot more closer to tactical shooters like PUBG, with a much bigger emphasis on skill-based, player-driven moments. Naturally, not everyone perceived the new additions in the same way.

On top of making both the Medic and squad revives feel less clunky, the developer promised to shorten the latter by 2.5 seconds. The Medic revive won't be changed for now, but the team is aware of how challenging it sometimes was to initiate a revive thanks to the delayed revive icon or other issues. 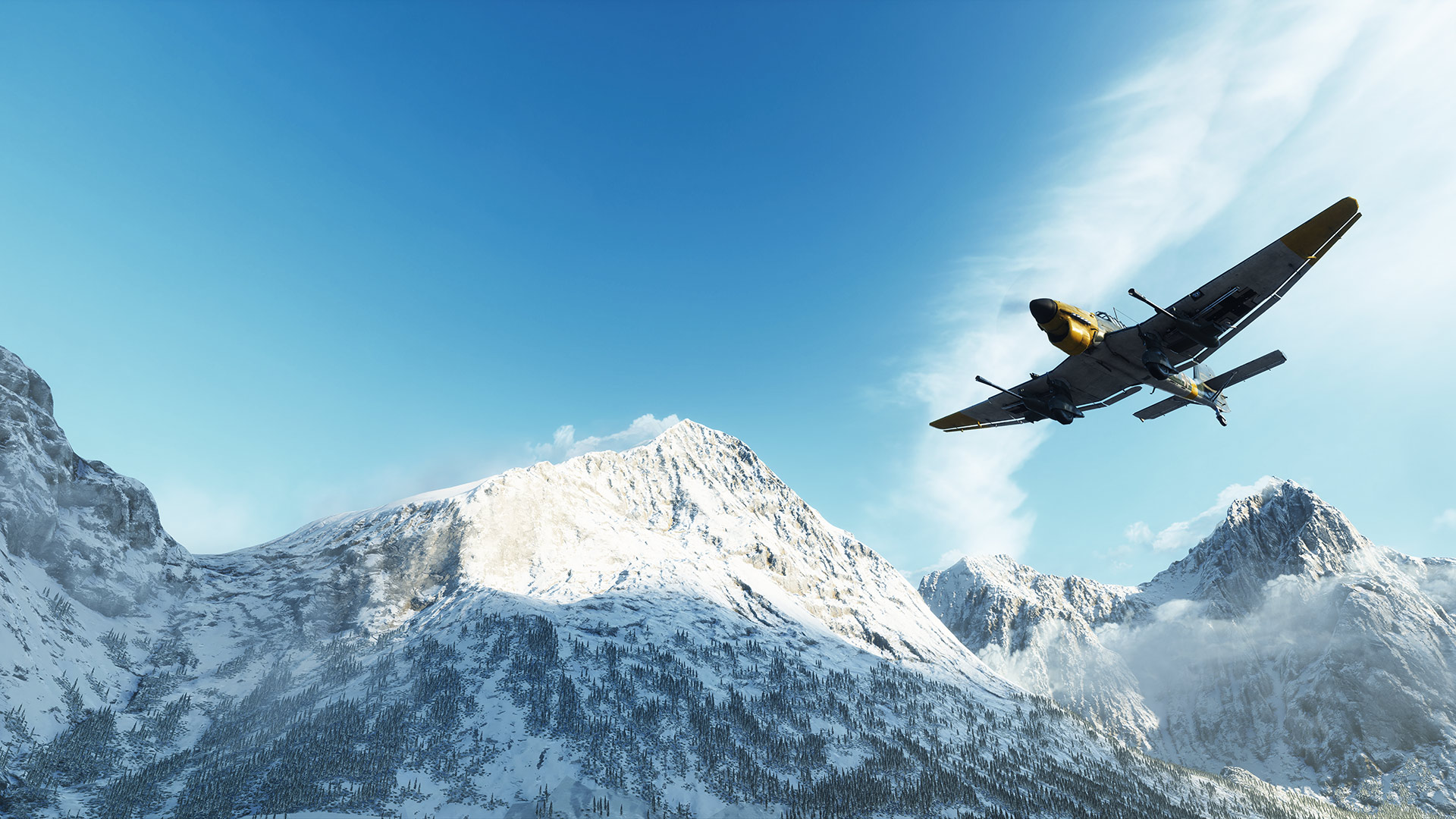 The attrition system in Battlefield 5 is one of its most interesting innovations. The exact ammo count in the closed alpha will be changed for some classes as DICE tries to find the balance.

On the subject of balance, the number of points needed to call in squad reinforcements will be adjusted. The V-1 Rocket was a bit easier to call in than the developer had intended, especially in Conquest.

DICE is also working on letting players know the rocket's blast radius and potentially making them counter it.

DICE says this subject has been the most polarising, with some saying it was too fast while others were happy with it overall. Although the studio is not making changes to player health or weapon damage per shot, it says it's working on making the game better at alerting players they're being shot at.

It also noted that other factors, such as the limited spotting, have an effect on the perceived time to kill.

The blog post doesn't mention specific damage changes to the weapons present in the alpha, but DICE confirmed that it's tweaking the reset time between each shot to make it harder to short-burst enemies at a distance.

You may have noticed that the Arctic Fjord map featured clear lanes, which DICE says was intentional, in an effort to focus the fights. Based on heat maps DICE has of the Conquest and Grand Operations modes, the studio will be making adjustments to make certain approaches a tad fairer - like airdropping at the start of a Grand Operations round.

Outside of the gameplay-related insights, DICE said that Battlefield 5's matchmaking will be improved for the open beta and at launch. Ideally, the system should only match players of similar skill levels together, and gets them to the server with the lowest latency.

This wasn't quite working in the alpha, and the ability for pre-made squads to stay together was also broken. Nevertheless, the studio is using data from the test to inform future changes to the feature the best it can be.