Batman Arkham: Son of Batman, anyone? 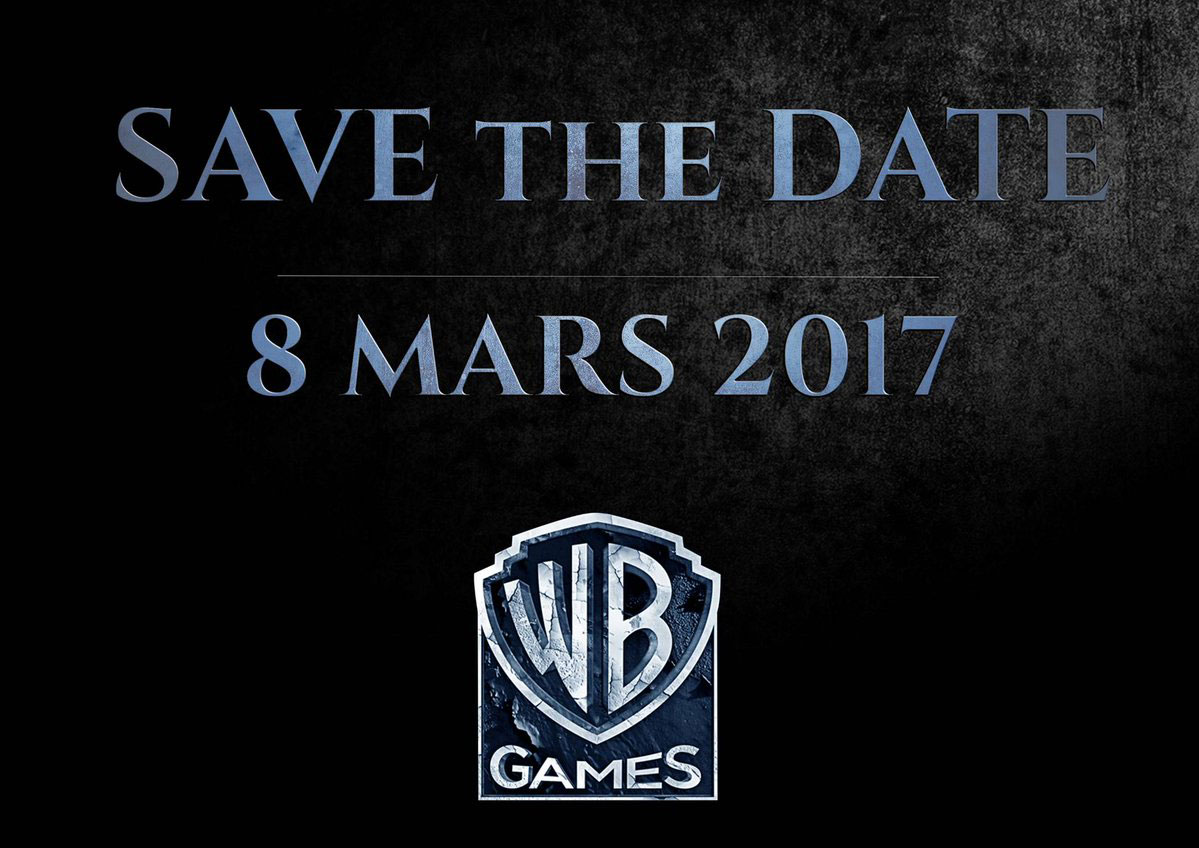 Batman: Arkham developer Rocksteady has moved on to new and mysterious projects, but it looks like publisher Warner Bros. might not be done with the dark knight yet.

International branches of Warner Bros. PR have issued a mysterious March 8 save the date message to press, notably IGN France. The style of the image is sharply reminiscent of Batman: Arkham promotional materials.

You may recall a December 2016 rumour regarding a new game starring Damian Wayne hailing from Warner Bros. Montreal, the studio responsible for Batman: Arkham Origins. That was certainly our first thought.

On the other hand, Warner Bros. is pretty keen to promote Injustice 2 right now, and since the new NetherRealm fighter is set in the DC universe, it would make sense if someone decided to use the same sort of font and background.

A more distant possibility is Warner Bros. is going to tell us what Rocksteady is up to nowadays - and hopefully that it is Superman after all.

Perhaps even less likely is news on Shadow of Mordor 2. The game itself seems like a no-brainer despite no official announcement, but the aesthetic doesn't really match the teaser.

In any case, the teasers haven't been sent very widely so we may be getting excited over nothing at all - but with international publishers there are often long gaps between invites in various territories. If anything pops up in our many regional inboxes, we'll let you know.