Warner Bros. Montreal, the studio behind Batman: Arkham Origins, had a Suicide Squad game in development which has now been cancelled. 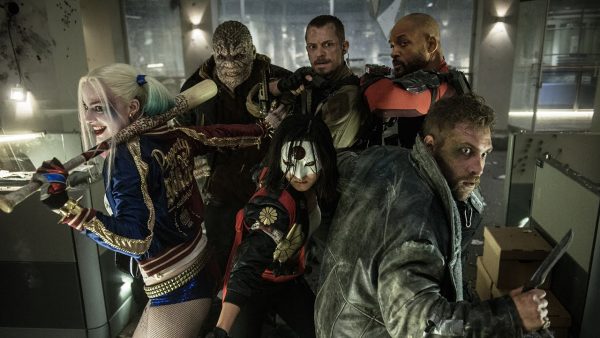 According to Kotaku, Batman: Arkham Origins' developer WB Montreal, has been working on a Suicide Squad game for some time. This unannounced project has now been cancelled.

The studio will instead continue work on a Batman game featuring Damian Wayne - Bruce Wayne's son - as the lead. Damian Wayne played a version of Robin in various comic timelines.

The Suicide Squad project had apparently been in troubled development for two years, according to the report. Warner Bros. higher-ups eventually canned it earlier this month, after not being impressed with it.

Towards the end of 2015, the studio announced it's working on two DC Comics projects in a recruitment video. It's possible Suicide Squad was one of the two.