A list of games allegedly slated to appear on stage during Microsoft's Xbox One conference at E3 2013 includes such gems as Dead Rising 3, Beyond Good & Evil 2, Killer Instinct and a new Brothers in Arms game.

The list surfaced on NeoGAF where the poster acknowledged that in this silly season their sources may not be trustworthy - but was accompanied by an image which has raised a few eyebrows.

The full list is below. You'll note that several are either known to be in development or fully announced, while others like Halo: Spartan Assault; Mirror's Edge 2 and Crackdown 3 may have leaked. 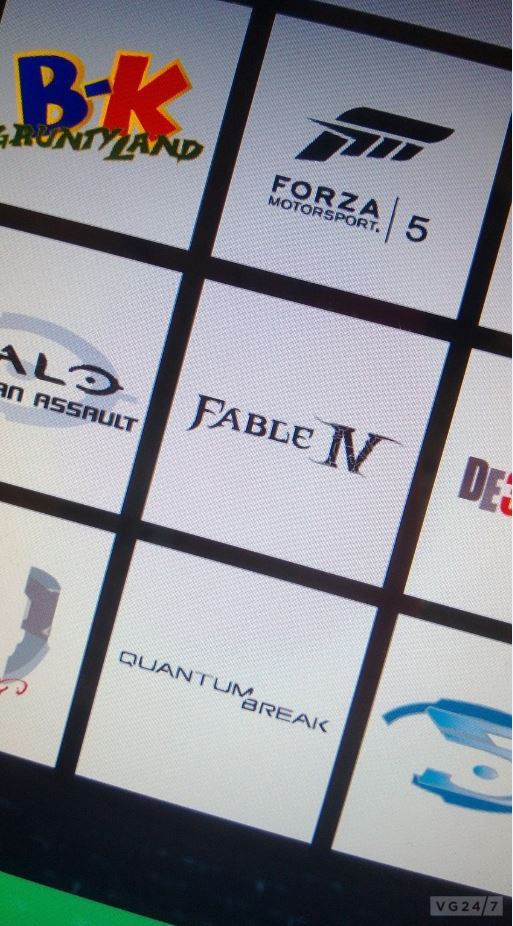 The poster also gave a list of games supposedly incoming from Capcom:

Some seem far more plausible than others. Of course, we have absolutely no reason to believe this isn't all moonshine; tune into our E3 coverage next week to see if this furious speculation bears fruit.