One retailer in Austria isn't too pleased over new releases coming to Xbox Game Pass, it seems.

The Innsbruck-based retailer told GamesMarkt (thanks, resetera) all Microsoft consoles have been discontinued through the store.

Gameware told the site it had no reason to continue selling Microsoft consoles, as doing so "brings zero merit and only expenditure, if Microsoft afterwards wants to profit from the marketing of the software only".

"Who wants to do business alone, should do the work alone," the retailer added.

If the quotes seem a bit disjointed, it's due to Google Translate. 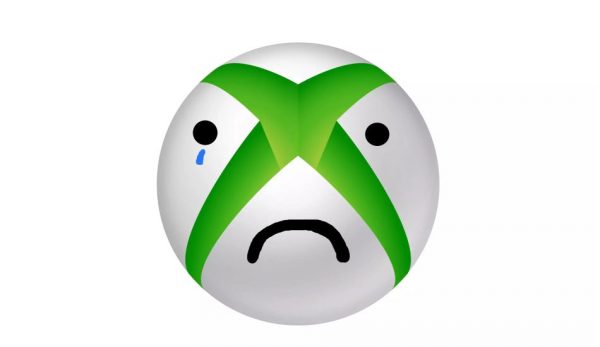 Microsoft announced earlier this week all new Xbox One first-party games would be added to Xbox Game Pass on release day. This, of course, also includes any Xbox Play Anywhere title playable on PC.