Assassin's Creed 3 director Alex Hutchinson would make a few changes if he was doing it all over again.

Looking back, Assassin's Creed 3 was quite an ambitious game, bringing its story of Assassin's and Templars to the American Revolutionary War. But that doesn't mean there aren't things the newly-revealed remastered edition could improve upon. Game director Alex Hutchinson shared some of his thoughts on Twitter, with one major change addressing the game's opening.

As reported by Eurogamer, Hutchinson isn't quite happy with the long opening sequence where Conner's father Haytham travels to America. At the time, introducing a new playable character was a fascinating surprise. Today, Hutchinson thinks Haytham's story could've been broken up across the game's playtime.

"We should have broken up Haytham's intro into chunks and interspersed them throughout the game to get to Connor faster," he wrote on Twitter. "The shock reveal of another playable character was great, but the start was too slow." 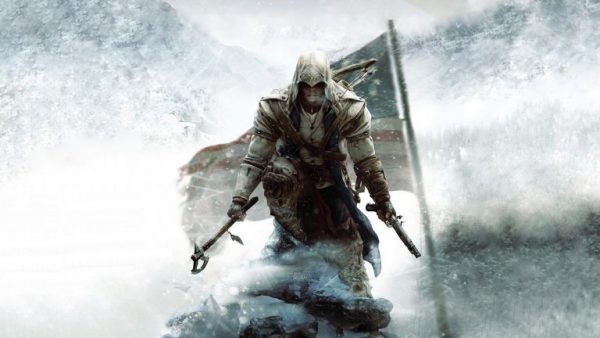 Hutchinson had a host of smaller tweaks as well. He thinks the fire damage volumes in the final mission were far too high. Naval encounters should have been a bigger part of the main story. Homestead side missions should be highlighted far earlier, as they develop Conner's personality more than the core story did. While few items from his list are deal-breakers, these certainly sound like welcome changes.

Perhaps Ubisoft will consider these suggestions when the Assassin's Creed 3 Remastered edition launches in March 2019.