This holiday season, with the release of the Animal Crossing: New Horizons 2.0 update, there's a whole new reason to get back into bug catching!

Throughout December and January, hiding on rocks, between flowers and in the trees, is a whole tiny world of bugs to collect in Animal Crossing: New Horizons! Get your net at the ready, here's when and where you can find each and every bug and arachnid, along with when they unlock and a list of the Animal Crossing: New Horizons bug prices so you know which to prioritise in your inventory. We've updated the month-to-month tables to include the prices of every bug too.

Insects, mini-beasts, creepy-crawlies. Whatever you call them, collecting arachnids and bugs in Animal Crossing: New Horizons makes up an important part of your island experience. Whether you’re snagging bugs to sell at Nook’s Cranny or to gift to Blathers at the museum, it’s not always about where you look, but when.

It's the Autumn/Winter season in the northern hemisphere and on Animal Crossing: New Horizons islands everywhere, it's beginning to feel a little bit chilly. Can you believe it's nearly the holidays and a new year already?

As the summer sun cools off, a lot of the most valuable bugs disappear to warmer climes over the winter. This means you won't be able to find lucrative large bugs like the Goliath Beetle and Rainbow Stag until sunnier weather returns.

However, you still have access to one of the most valuable, and aggressive arachnids, the Scorpion throughout the season. Plus, the similarly expensive, and equally bitey, Tarantula returns in November and December.

Don't sweat it if you're still filling in the blanks of your Critterpedia though. The new Kapp'n Island tour feature gives you the chance to find out-of-season bugs, so be sure to make the trip every day.

Finally, Bug Off tourneys are hibernating for the winter as well. They run every fourth Saturday of the month July through September, so you have a while to wait there. Flick will still make regular visits to your island though. 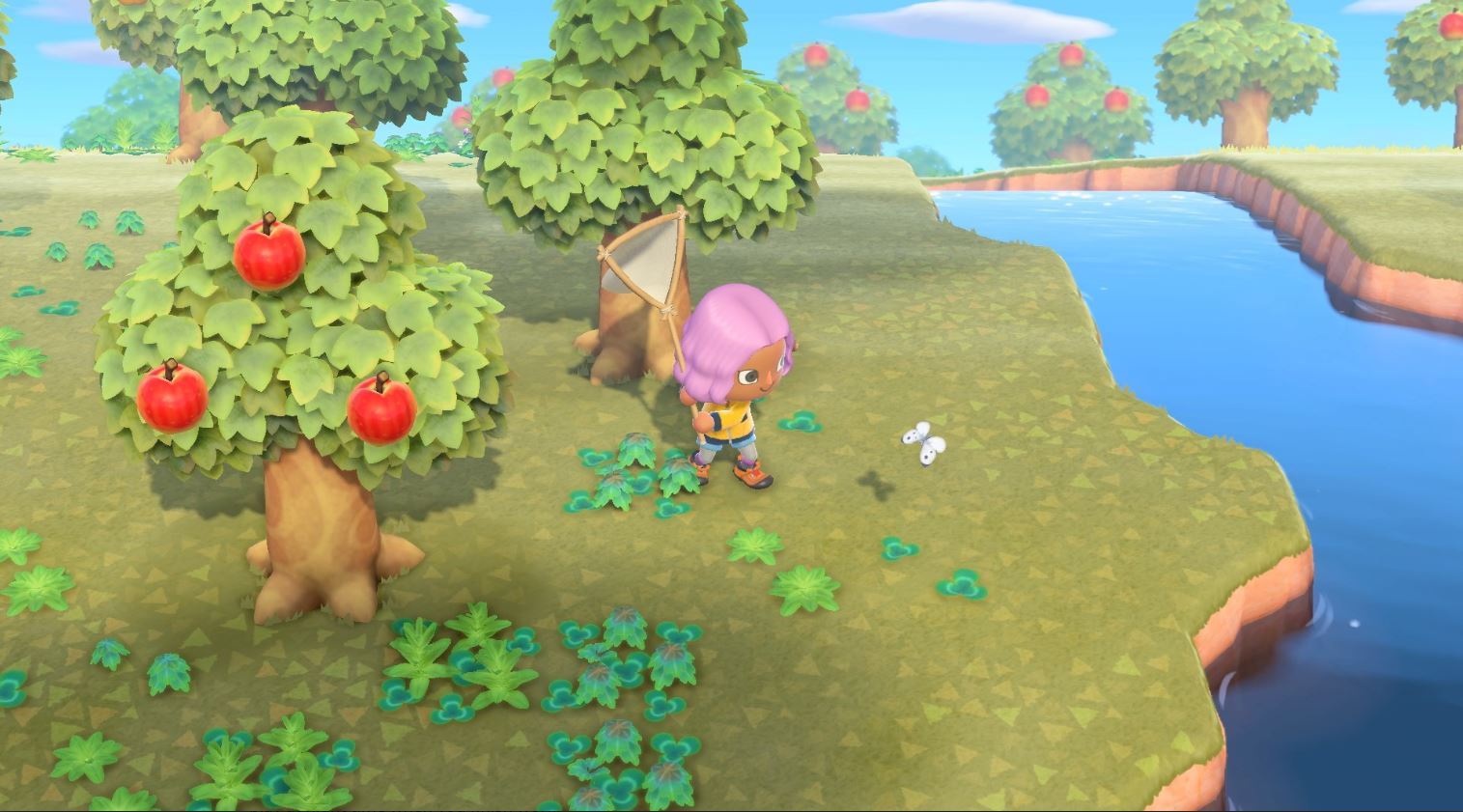 In a brutal turn of events for those of us who can only play when we get home from work, many of the bugs in Animal Crossing: New Horizons only appear at certain times of day. Even then, some are a lot rarer than others and don't always spawn.

What's more, there's a rotating calendar of scurrying creatures that only appear during specific months of the year.

How to catch bugs in Animal Crossing: New Horizons:

With your net - flimsy or otherwise - equipped, you need to sneak up on bugs to catch them. If you hold down the A button, you will ready your net and walk extra-slowly towards your target. Releasing the A button will drop the net on the unsuspecting bug.

There are several types of insectoid critter to find. They can buzz and fly around in the air, crawl along the floor, appear nestled in flowers, under rocks, on the side of different kinds of trees, fall out of trees when you shake them, on tree stumps when you cut them, and even - in the case of the flea - be seen jumping around on villager’s heads.

To aid in your quest in becoming the ultimate entomologist, we’ve collected a table of when, where, and in which month you can find every single bug in Animal Crossing: New Horizons - as well as the prices you can sell the bugs for at Nook's Cranny.

Sometimes on your island, a special visitor - Flick the Chameleon - can show up on your island decked out in his finest goth clobber. If you save your bugs for Flick, he'll pay a 50% higher price than Timmy and Tommy at Nook's Cranny.

For a visual representation, this data comes from the following video by YouTuber BeardBear courtesy of some hard-core time travel, we’re sure.

Give the video a watch and their channel a click. It also includes every fish, so to avoid spoilers, start at 2:02 and go until 6:41.

The additional price and location data comes from the Animal Crossing wiki community under CC-BY-SA license, which means you're also free to use and remix the data as you like. It's not quite complete yet, but we'll fill in the blanks as we play.

According to the Animal Crossing Official Companion, some creepy crawlies only unlock after you've caught a certain amount of other bugs. We've updated the main table to reflect this.

Below is a full list of the months and times of day that you can find all 80 bugs in Animal Crossing: New Horizons.

Below are some smaller tables of which bugs are available every month in Animal Crossing: New Horizons, so you have a better idea of what's available right now.

The start of the year is still winter, and features a few bugs you can only see in this season.

Like the previous month, February features some specifically cold-weather critters.

As the weather starts to change for March, we lose some bugs but gain new varieties to take their place.

It's spring in April, so you'll start to see different types of bugs with the new growth.

May is another transitional month, but still features a good selection of insects to sell.

As summer starts to kick off in June, we see a unique bug: the firefly.

From July, you will hopefully start to see expensive and exotic beetles on beach palm trees.

Beetle-mania continues in August, so make the most of it!

The transitional month of September still has a good variety of bugs to collect.

As winter starts to close in again from October, we lose a lot of the pricier bugs from the summer - but there are still some good ones to find.

November sees some bugs from earlier in the year start to return, so it's a good time to round out your collection.

In December, some critters from the start of the year make their way back into the game. Take your chance this time!

For more on Animal Crossing: New Horizons, check out our full guide.