Star Wars Battlefront 2 takes you through some very different battles. Here's how it makes the experience consistent.

Because Star Wars Battlefront 2 flits from era to era, the troops and heroes you'll see in each map will vary appropriately.

If there was a class for every single type of combatant in Star Wars Battlefront 2, you'd probably spend the rest of your life maxing them all out. Instead, DICE has divided them into four classes - assualt, specialist, officer and heavy - and picked an appropriate unit to fit that class according to which era you drop into.

We've known this for a while but a new PlayStation Blog post actually gives us an example, which makes it all so much more clear. Say you fire up a Star Wars battlefront 2 playlist and pick the Heavy Trooper. regardless of which map you drop into you'll find it plays exactly the same, but you might find you look this this: 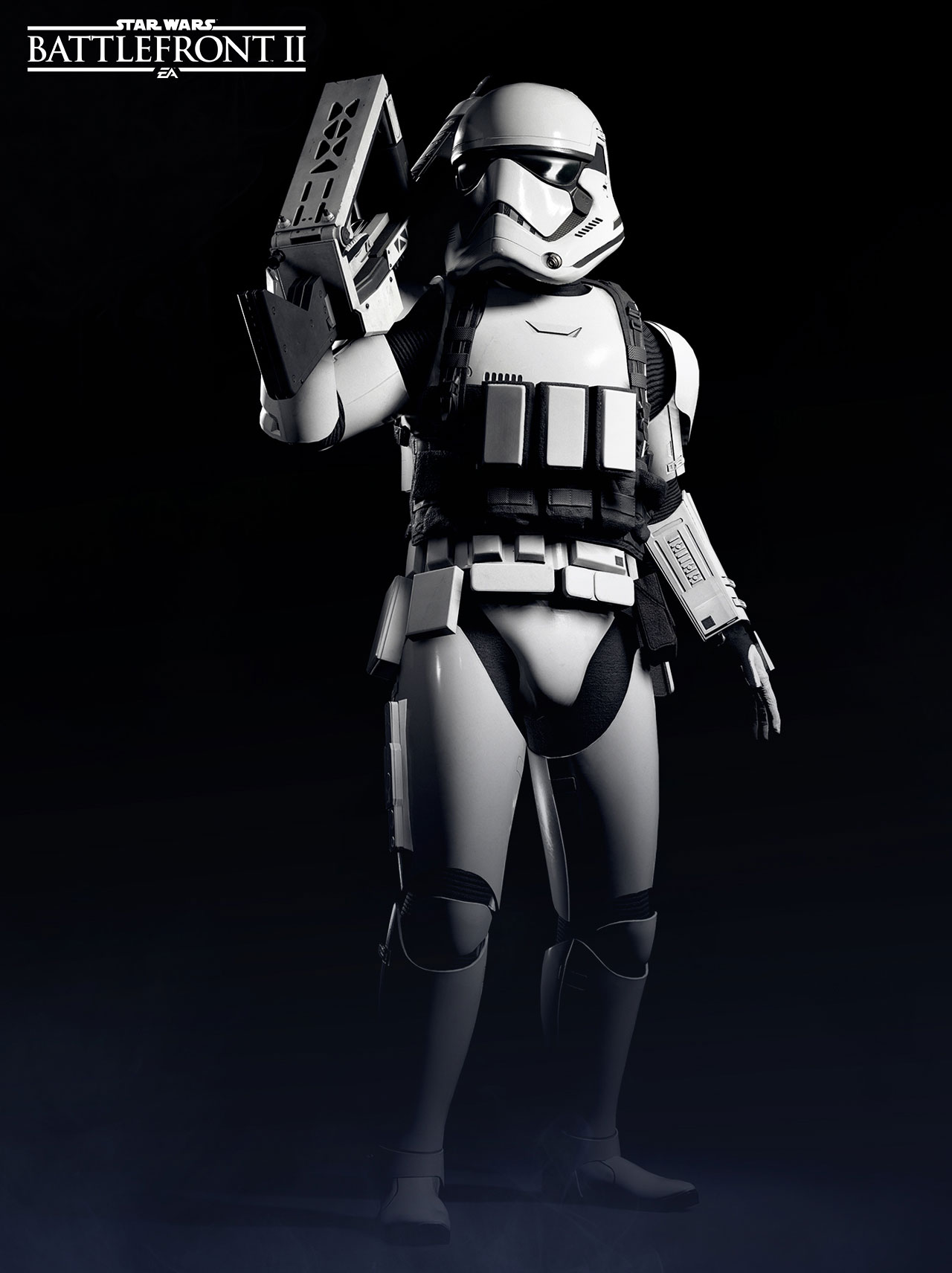 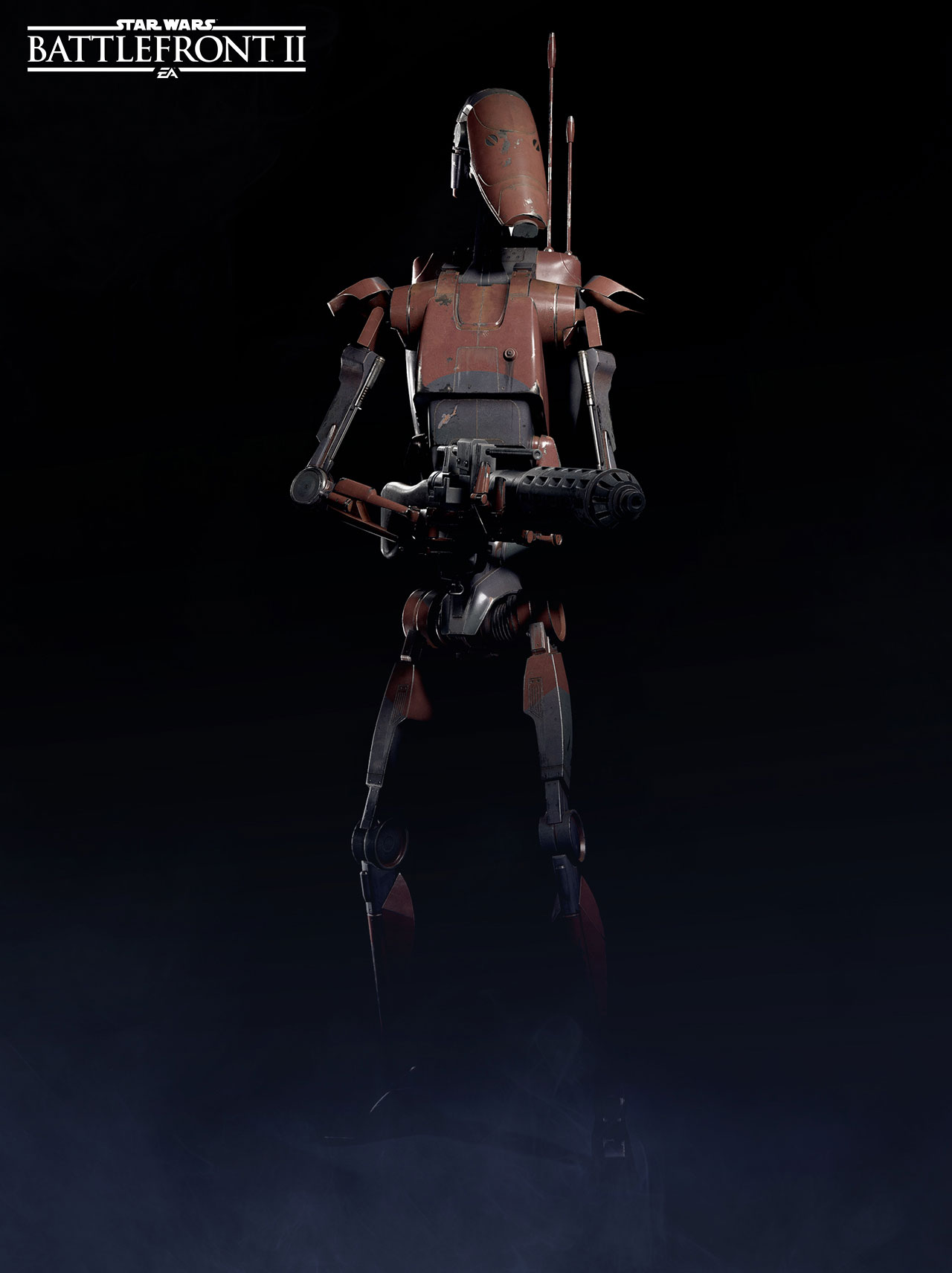 Or like something else altogether. The Heavy trooper class, by the way, has the following two abilities:

Star Wars Battlefront 2 releases in November and will probably be one of the biggest games of the holiday period given how high hype for The Last Jedi will be - and that DICE really seems to have listened to feedbakc and made good changes.