While I’m sure it won’t have quite the same sustainability as a spectator sport like League of Legends, Death Stranding is currently sitting pretty at the top of the Twitch charts. 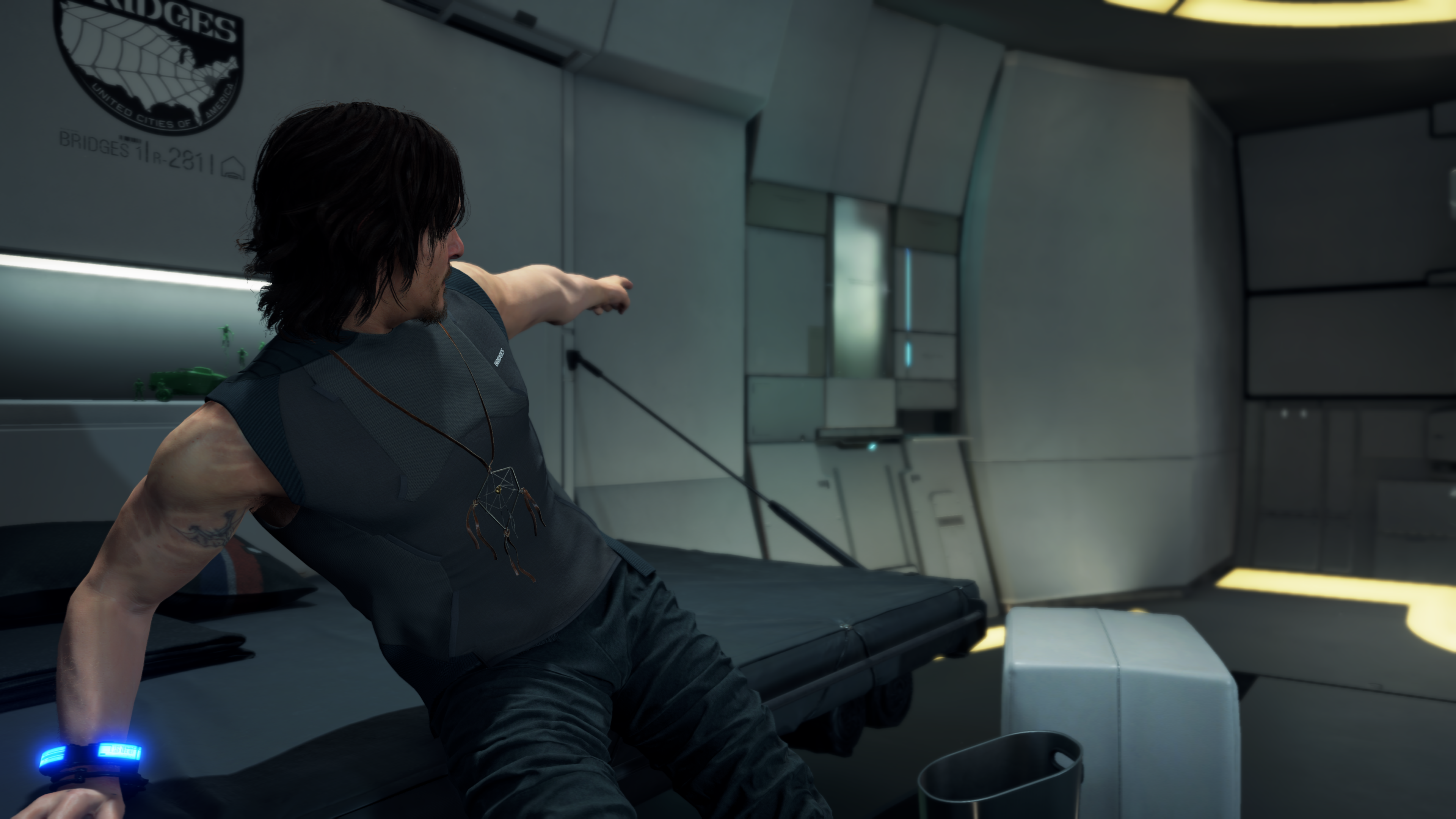 The most popular Death Stranding stream has 28k viewers and you can watch it below:

While anyone who bought the game is free to stream it, media and influencers who got early code are limited to showing until the end of Episode 3 until Monday. There are 14 Episodes in total.