It’s Week 3 of Season 8 in Fortnite, and there are some cool new additions coming this week.

The Baller vehicle has been added to Fortnite in the latest v8.10 update, complete with its own grappling hook and boost functionality to pull yourself up cliffs or swing from trees.

Vending Machines have also changed, dispensing one weapon or item before disappearing completely.

The Getaway LTM is also coming to Fortnite, where players will have to race to find a Jewel and take it to a getaway van before everyone else to win the match.

The Gauntlet Solo and Duo test events will run for another day on March 19. A new Tournament, Scallywag Duos Cup will run on March 16 and 17 for a $100,000 prize.

Two new exotic islands have been added to Creative as well as the Wooden Lodge theme. You can also now change the rules for your private island and set up advanced PvP games.

The number of player islands on a server has been reduced to eight players, so bigger islands can now be built.

Save the World sees the Outlander return and a new Test the Limits Beta Storm. 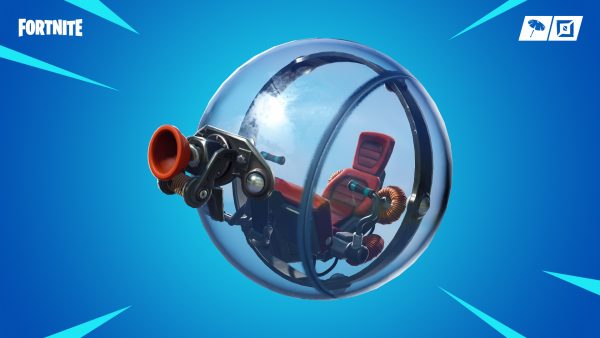 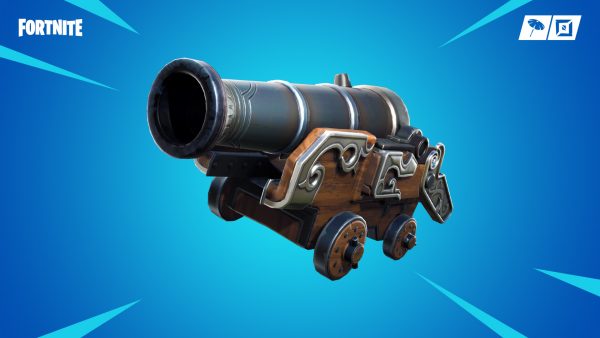 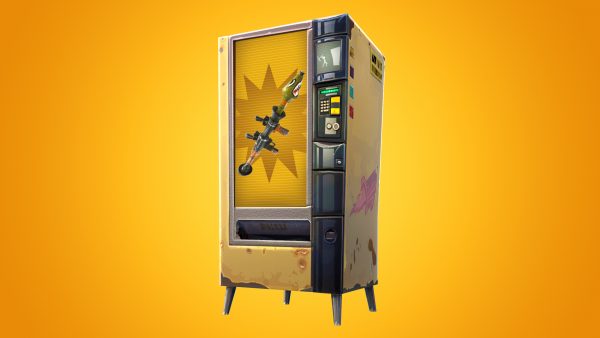 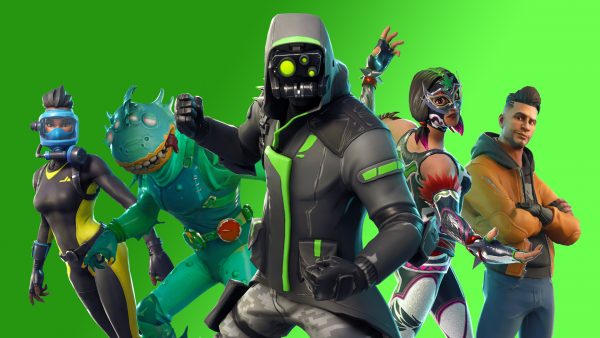 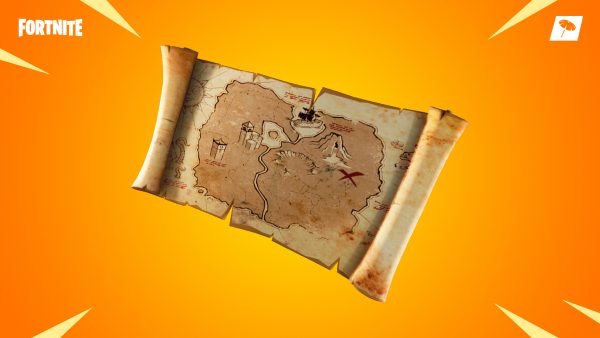 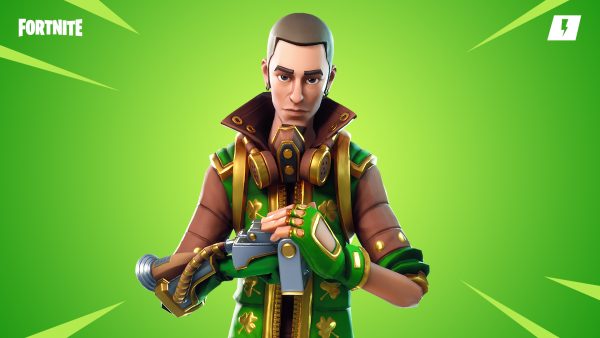 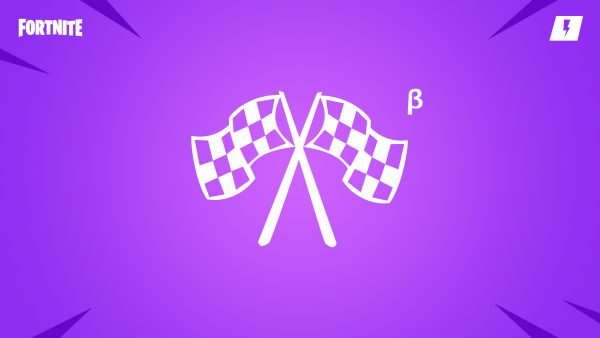