And two more additions to Jump Force’s roster have been spotted in social media ads for the game.

Following the first two Jump Force open beta sessions last week, the company cancelled the last two sessions – initially scheduled over the weekend – and announced its intention to reschedule them on Twitter.

Initially promising an update after 48 hours, the new dates and times for the last two session haven’t been confirmed just yet.

“This session has been awful with several and very complex issues happening from the very start,” Bandai Namco tweeted. “We could not fix it and even had to cancel the [remaining open beta sessions] to ensure we can properly fix and patch the game.” 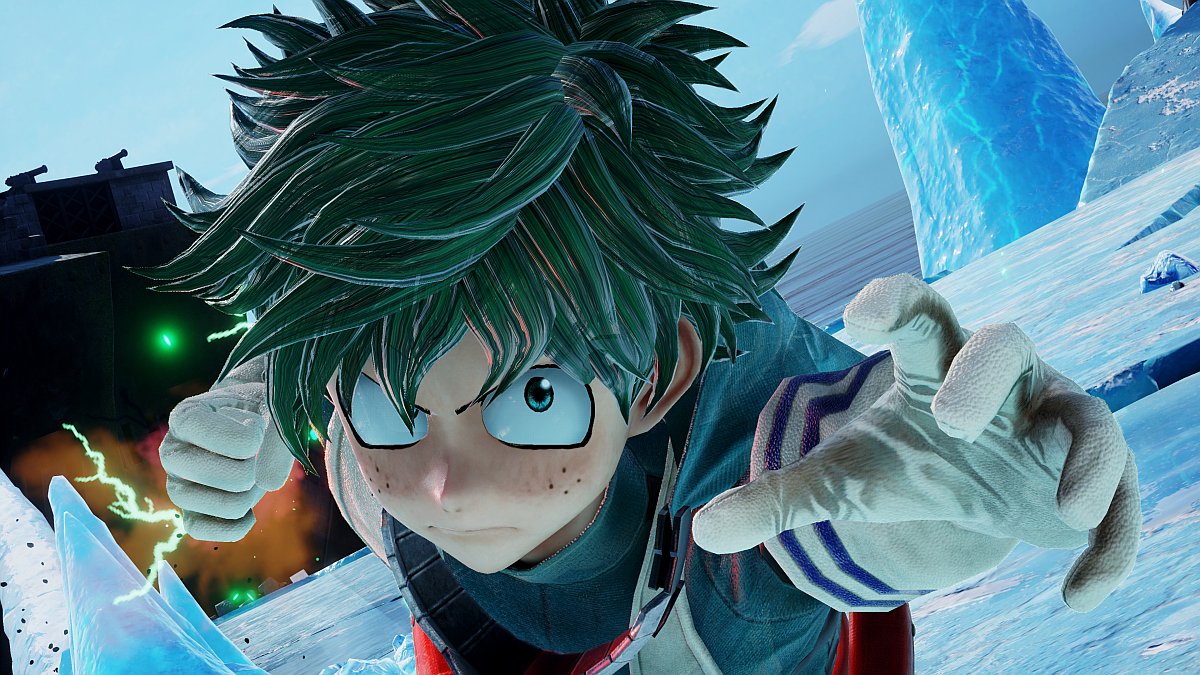 While there’s still no update on when players will be able to dive back into the open beta, it’s unlikely to be this week.

Commenting on the similarities, the official account tweeted, “We have quite a stable online multiplayer on Dragon Ball FighterZ. We plan to have the same on Jump Force. Please allow us more time with the beta to fine tune it.”

Following complaints that the first two sessions were unplayable for some, the publisher has said that adding another session or two is being considered.

Dai from DRAGON QUEST: THE ADVENTURE OF DAI
Jotaro Kujo from the JOJO'S BIZARRE ADVENTURE series

In other Jump Force news, it looks like two new additions to the roster have been inadvertently leaked via an ad for the game.

Twitter user NiniiSpangle shared screenshots of Dai from Dragon Quest: The Adventure of Dai, and Jotaru Kujo from Jojo’s Bizarre Adventure, both spotted in the banner.

They’ll join the confirmed roster of characters, which you can check out here.

Jump Force releases on February 15 for PC, PS4, and Xbox One.