While there’s plenty to be said for the unknowable horrors behind both the SoulsBourne and Lovecraft canon respectively, we can all agree that those tales are bloody, mysterious and undeniably cursed. Additionally, they have also been turned into popular card games, which get this, have discounts on ’em at the same time, right now. Most unforeseen!

First up, lets take a look at the Bloodborne card game. Based on the terrifying Chalice Dungeons from the acclaimed video game, this card edition of a labyrinthine nightmare underworld sees players competing to kill monsters, and in true Bloodbourne style, taking their blood in pursuit of victory.  It supports up to five players, and games take roughly an hour. 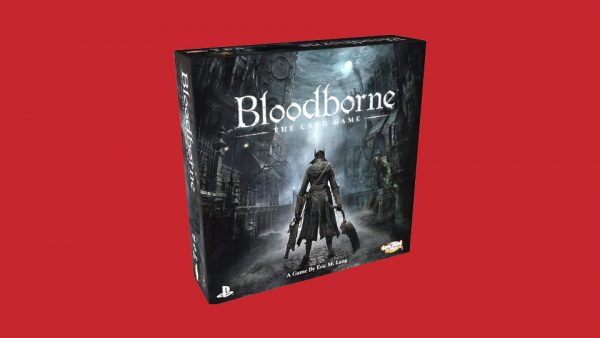 Each participant starts with basic weapons, which are upgraded along with fighting combos and skills as the game progresses. Also like the game, you can heal within the ‘Hunter’s Dream’. According to designer Eric M. Lang, there’s “lots of death”. Glorious.

Turns entail a monster attacking players, who fight back together. Think of the combination co-op and looting mechanics of a MMORPG: you fight together, but compete to get the most rewards. As such, you’ll be strategizing against and with other players. If the team can survive in the depths of the dungeon, they will take one of numerous horrible bosses together, before counting up victory points to determine a winner. 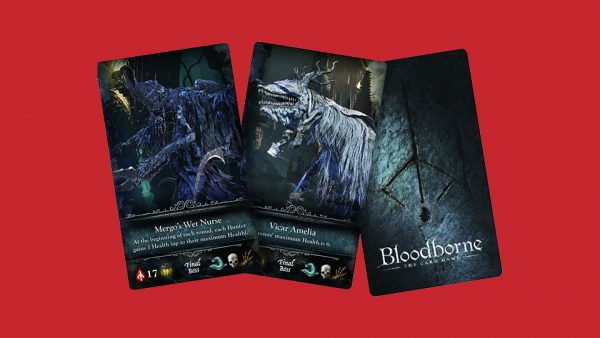 Meanwhile on the pure Lovecraft front, “living” card game Arkham Horror: The Card Game is down to under $25 at Amazon, making for a total of 37 per cent off. Completely co-operative and designed for one to two players (expansions and extra copies can accommodate up to four people), it focuses on solving cosmic horror mysteries terrorizing the titular town.

Each scenario is comprised of an act card, which defines the scenario objective, and an agenda card, which represents whatever the terrifying evil you’ll be fighting is. The story is advanced via more act cards, and the main goal is to make it through the story before the agenda card amasses too many “doom” counters. One scenario takes roughly six hours to complete, and begins with a prologue chapter that explains the basics for beginners. 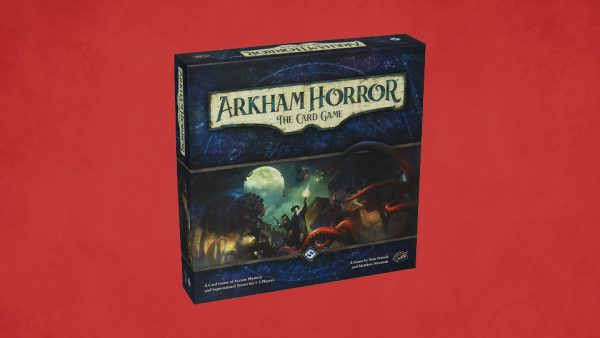 Ideal for Lovecraft fans, this set has all the literary trappings we’ve come to associate with Cosmic Horror. There’s atmospheric writing, hypnotic artwork, and a vast array of the tropes and locations fans enjoy. There’s also an excellent selection of expansions covering new scenarios, such as the Path to Carcosa for fans of the Yellow King, and more. 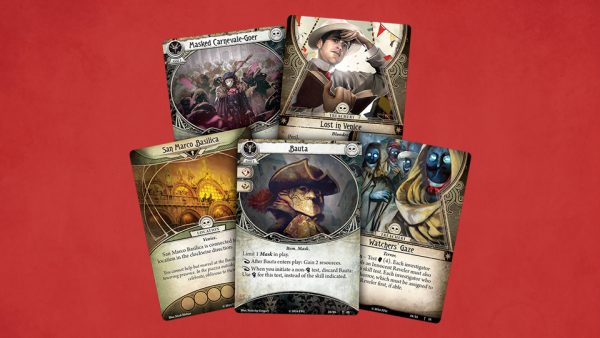 So if you’re drawn toward mystery and madness and slurping tentacles, grab Arkham Horror: The Card Game at Amazon for $24.99.  Folks in the UK can also snatch up a copy at Amazon for a non-reduced £29.99.

Enjoy the deals long night hunters, and take a gander at our best roleplaying and creative storytelling games or Dungeons and Dragons start-up guide if you’ve developed a hunger for the joys of tabletop gaming.