The Fortnite v6.22 patch is now available and brings with it some new changes.

Team Terror has you play in two teams of 32 with the aim of defeating various monsters around the map as well as the other team.

Blitz is a faster-paced version of Battle Royale, in which the match begins with the storm moving towards the island and the delay between each circle is shorter than normal. Matches will be 15 minutes long or less, with extra loot and resources around the map.

Fortnitemares Part 2 continues in Save the World, where you can complete the epic storyline of Hexsylvania and challenge Vlad. The New Mythic Ninja – Werewolf Dire hero is also now available with improved Nightstalker abilities.

The Pumpkin Launcher is now back to being a standard Rocket Launcher and balloons will now be a little harder to come by. 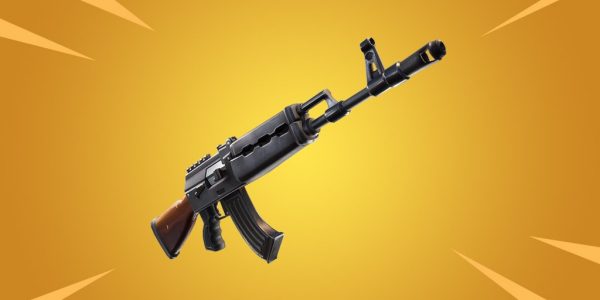 Monsters have invaded the Battle Royale island! Two teams will battle it out as Cube Monsters monsters join the fight. Defeat the other team to earn a Victory Royale.

Blitz is a faster-paced version of Battle Royale. The match begins with the storm moving towards the island, and the delay between each circle is shorter than normal, creating matches that are 15 minutes long or less. The map also has extra loot and resources. Profile Stats count in this mode, so fight hard for the Victory Royale! 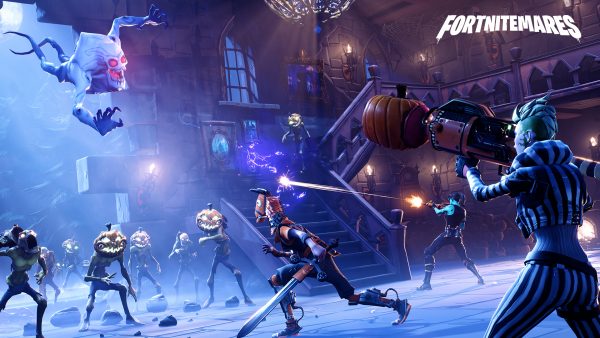