EA has confirmed that it will disclose Ultimate Team pack odds in this year’s FIFA.

FIFA 19 will include the odds on its Ultimate Team packs, EA Sports vice president and COO Daryl Holt told Eurogamer at the Gamelab conference in Spain.

“For Ultimate Team, when you buy a pack you know what you are getting. You are getting a certain number of assets that are guaranteed – and we’re going to start to do pack odds disclosures that’ll show you the odds of what you might get,” said Holt.

“That’ll be in our product year 19 titles. So, at least that aspect of understanding what the chances are of getting X, Y and Z card.”

Holt didn’t clarify exactly what the odds would tell players, which could be a bit of an issue as packs contain both player cards of different ratings, and items. 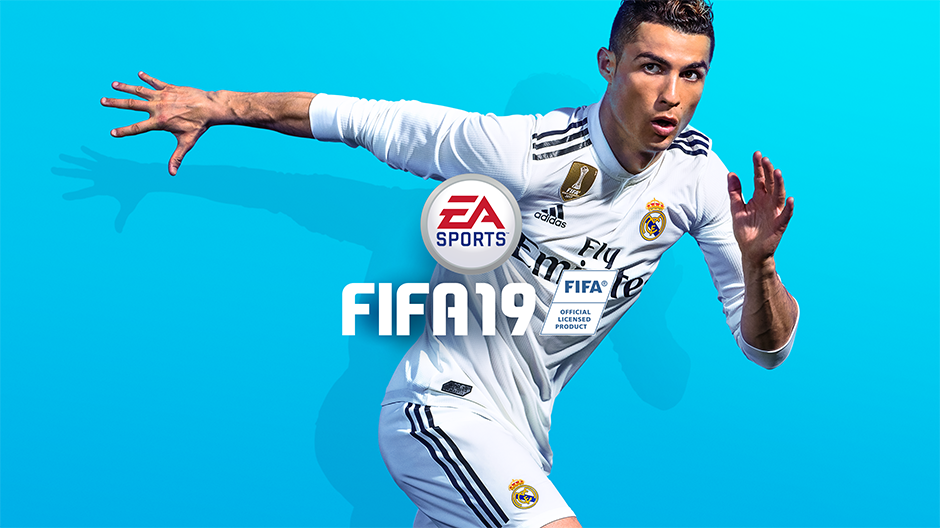 EA has previously stated its position on loot boxes in games, with CEO Andrew Wilson maintaining that neither “FIFA Ultimate Team or loot boxes are gambling,” in an investor call last month.

This isn’t the first time EA has been in hot water on the topic of loot boxes, with the publisher being embroiled in the Star Wars Battlefront 2 controversy at the beginning of the year.

The topic has been in the news for a number of months now, with the Dutch Gaming Authority, the South Korean Fair Trade Commission, Sweden, and the Belgium Gaming Commission weighing in on how loot boxes should be regulated in games. Some consider them on par with gambling, while others have a problem with the lack of transparency regarding the contents.

EA has also teased the possibility of cross-platform support for FIFA 19, but we’ll see what hurdles it has to face following the Fortnite cross-play fiasco.