More than five years after the western release of cult-classic RPG Ni No Kuni, the reviews for its sequel Ni No Kuni 2: Revenant Kingdom are finally in.

The original Ni No Kuni won fans for its beautiful art style, which was developed in collaboration with Studio Ghibli. Although Ghibli aren’t involved with Ni No Kuni 2, the character designs and setting still retain that same fantasy charm. 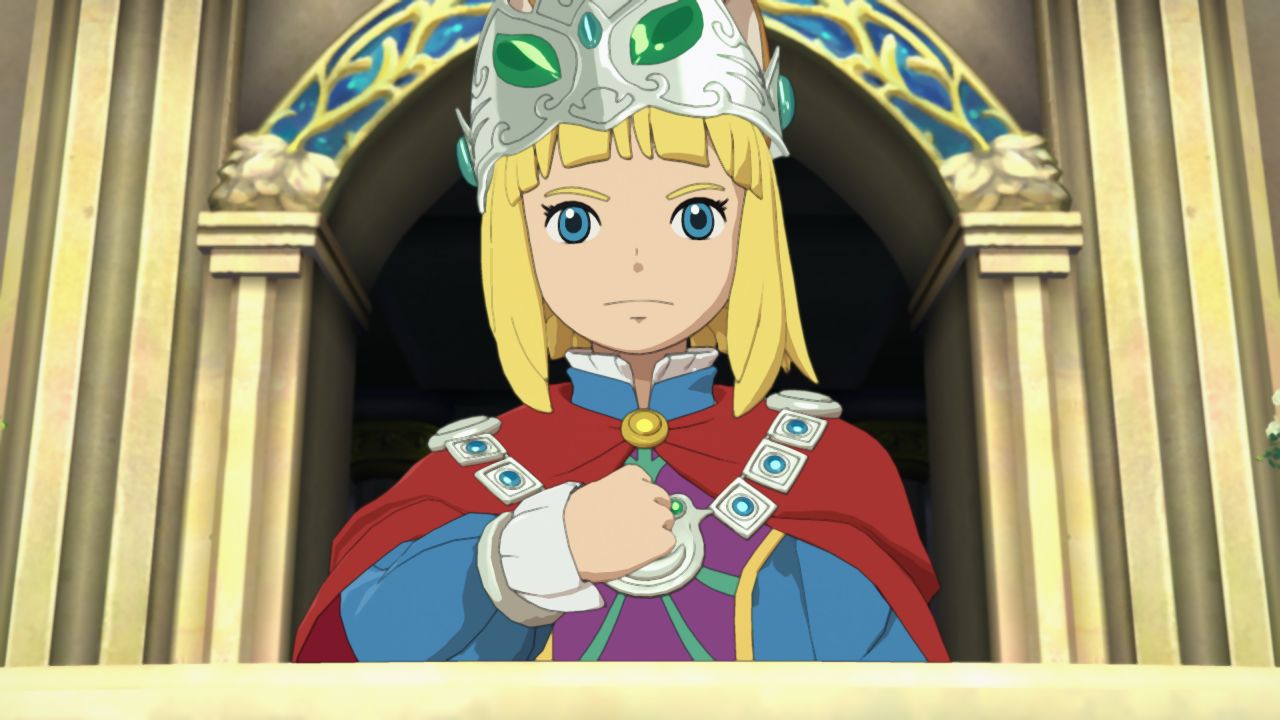 Revenant Kingdom was first slated for release in 2017, before being delayed twice in the run up to launch – first to January 2018, then March.

The game follows the story of boy king Evan Tildrum, who is pushed from his throne and castle in a treacherous coup d’état. Now, along with his band of trusted friends and advisors, he must reclaim his kingdom.

Ni No Kuni 2 drops on March 23, and the early word is good, with many sites praising the game’s heartwarming characters and traditional RPG gameplay.

All scores are out of ten, except where noted: