Starting today, 23 Pokemon from the Hoenn region will be added to Pokemon GO.

More Pokemon from Pokemon Ruby and Sapphire will start appearing in Pokemon GO from today.

A slow roll-out of Generation 3 Pokemon in Pokemon GO started in October with the Halloween Event. More were added in December. 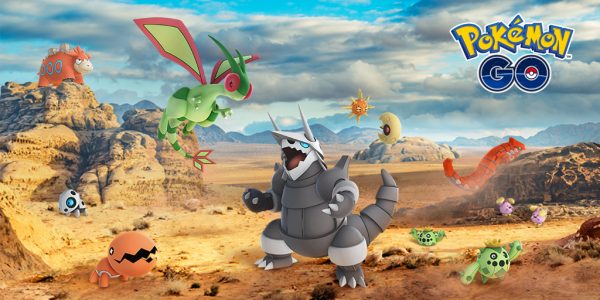 Some of the Pokemon have been already been tracked down, and here’s the list of confirmed sightings according to the Pokemon GO reddit:

Torkoal, the Fire-type turtle, was spotted over in India. It’s unknown at this time whether the Pokemon is regional or available elsewhere. 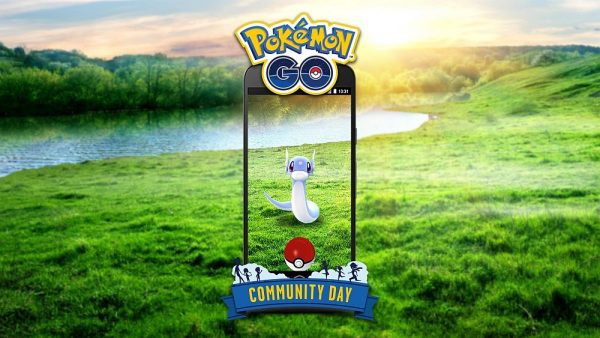 The second Pokemon GO Community Day will be held on February 24. Event hours for the various regions are posted below.

Pikachu, with the exclusive event move Surf, was the inaugural Pokemon. For the upcoming event, Dragon-type Pokemon Dratini will be the featured creature.

The exclusive move will be announced at a later date.