PUBG on Xbox One is more of a straight port than we thought, as evident by what you get when you plug in a keyboard.

Earlier today, PUBG players on Xbox One discovered that plugging in a USB keyboard lets you use it in-game for a number of things. First, if you hit O in the pre-game warm up or during a round, you’ll get access to a PC-style settings menu.

You will only be able to see the top half of it, unfortunately, but it does show the resolution, FOV, and a couple of the graphics settings in use. On a regular Xbox One, the game runs at full-fat 1080p and uses the Very Low preset – at least on the two settings visible. On Xbox One X, resolution goes up to 4K with the Medium preset.

A constant resolution rather than a dynamic or checkerrboarded solution could be why PUBG has plenty of performance issues on Xbox One, on both models. Here’s how it looks like: 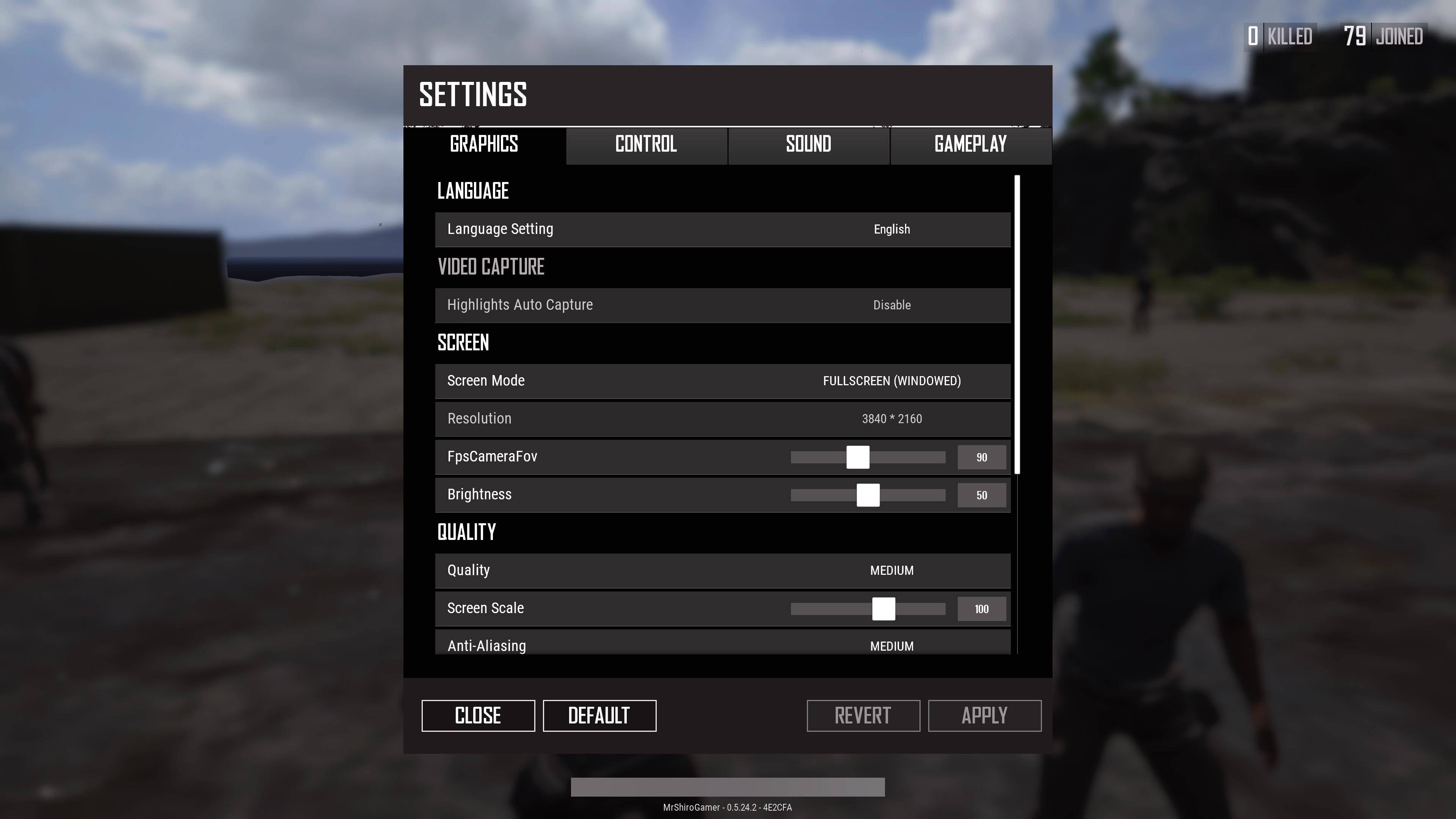 Amusingly, the Nvidia Highlights toggle, which automatically captures clips on PC, is also visible. What’s frustrating, though, is that there is a brightness setting, which is one of three big features missing on Xbox One.

You can also use the keyboard to open the map, move it around and place markers. Even more interesting, you can use WASD keys to move, and Q and E to lean, the same way you would on PC by default. Since there’s no mouse support, you won’t be able to aim or shoot, but some functions like throwing grenades do work.

Most of the functions that require holding the button instead of pressing it (in the terrible control setup on Xbox One) won’t work on a keyboard, however. It’s definitely something, even if most won’t get any use out of it.

But, because the current PUBG controls on Xbox One make no sense to shooter players, we may have to wait until alternate controls are introduced.