Here’s a bit of news we missed due to all the E3 2017 hubbub last week: Alyson Court will not be providing the voice for Claire Redfield in the Resident Evil 2 remake, and neither will the voice actor for Leon Kennedy. 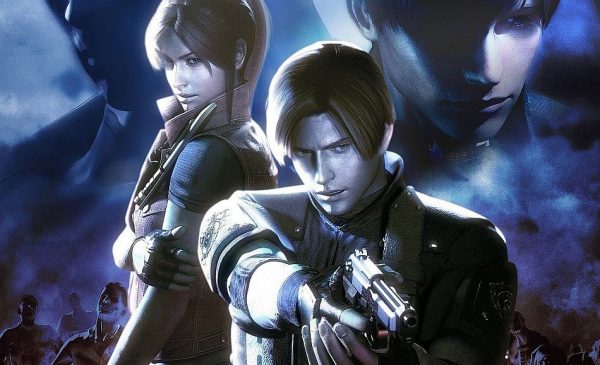 According to both voice actors, the reason neither will reprise their roles with the Resident Evil 2 remake, is due to the company choosing non-union actors to play Leon and Claire.

In a video posted by Court during E3 (thanks, PCgamesN), she states Resident Evil 2 remake’s producer contacted her around a year and a half ago about reprising her role. She was then approached by two different companies bidding for the localisation and motion capture features for the project.

A company in L.A. which won the contract, sent notice to Court in March 2016 it would not be using the Canadian actor as Claire Redfield, as it was going non-union.

“I would have done it, because I know you guys wanted me to, and I really appreciate your support,” Court said. “I appreciate the outrage you had towards Capcom and everybody involved. But unfortunately, as far as I know they chose to go non-union with the voice performances.”

Court said the company going non-union had nothing to do with the ongoing SAG-AFTRA union strike, as the decision was made before the strike went into effect on October 21, 2016. The Canadian voice actors union, ACTRA, is currently standing in solidarity with its US counterpart.

Court stated in a third video if Capcom had chosen to go a new creative direction by not using her or the other voice actors, she respects that decision.

However, if the reason was only to use non-union workers, that’s “disrespectful” to performance artists and “especially the fans.”

Matthew Mercer, who voices Leon Kennedy confirmed at the same time he too would not return with this installment. Mercer said he has faced the “same experience as Allyson regarding this project.”

The Resident Evil 2 Remake project was approved in August 2015 after Resident Evil HD Remaster producer Yoshiaki Hirabayashi pitched it to Capcom. Later that month, it was announced the project had been greenlighted by the company.

While a release date hasn’t been set, Capcom stated in its last financial report it expected to release a “major title” by March 31, 2018.

Of course this could also apply to Monster Hunter World which is set for an early 2018 release. There’s also Deep Down, which has seen constant trademark renewals and applications. It’s going on four years, after all.

While platforms have yet to be announced, many expect it to arrive on PC, PlayStation 4 and Xbox One. It could even be in the works for Switch as far as we know.