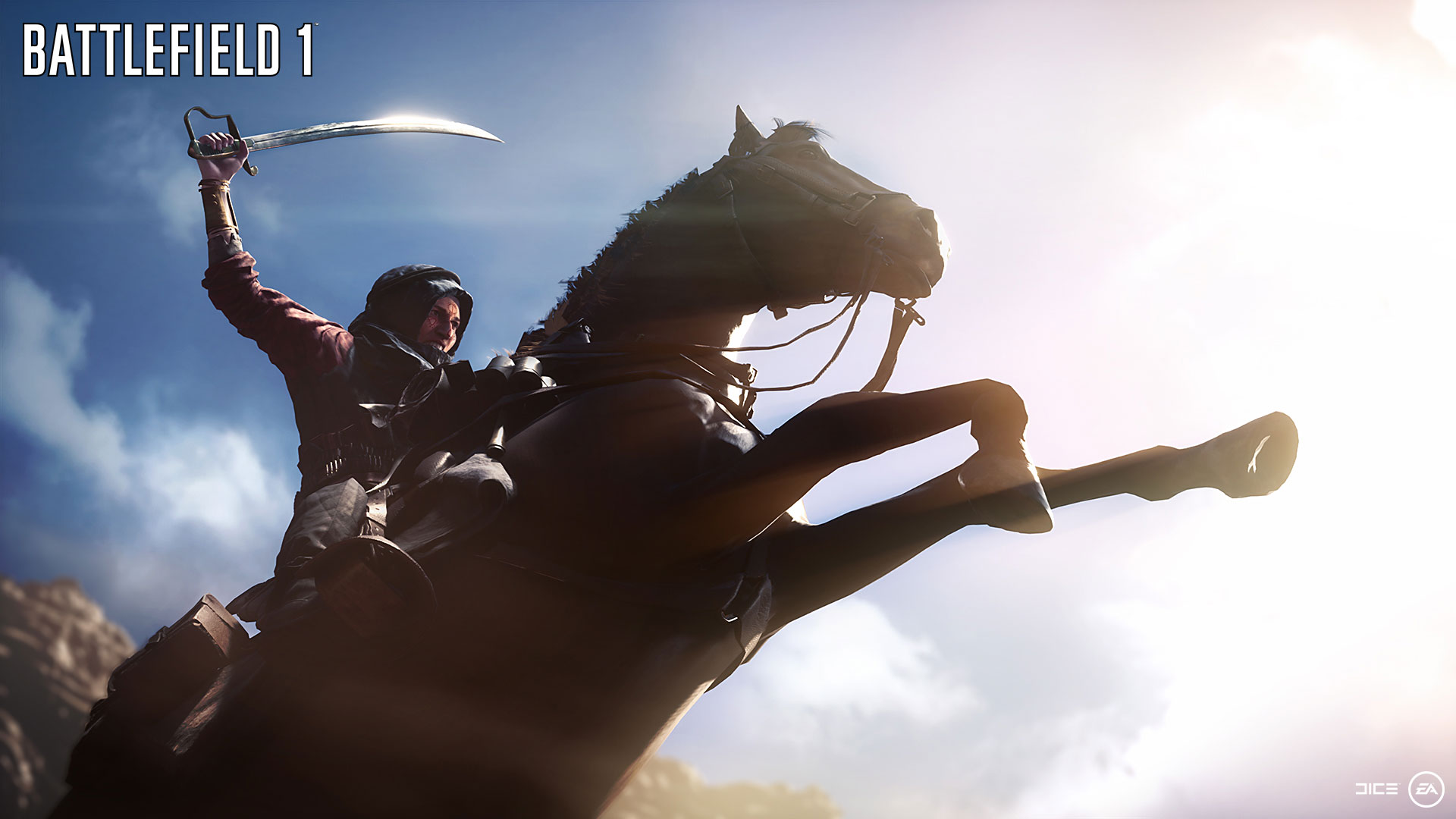 But you know it’s got to be good when it shunts FIFA 17 off the top spot and takes pride of place at UK no.1 in its debut week.